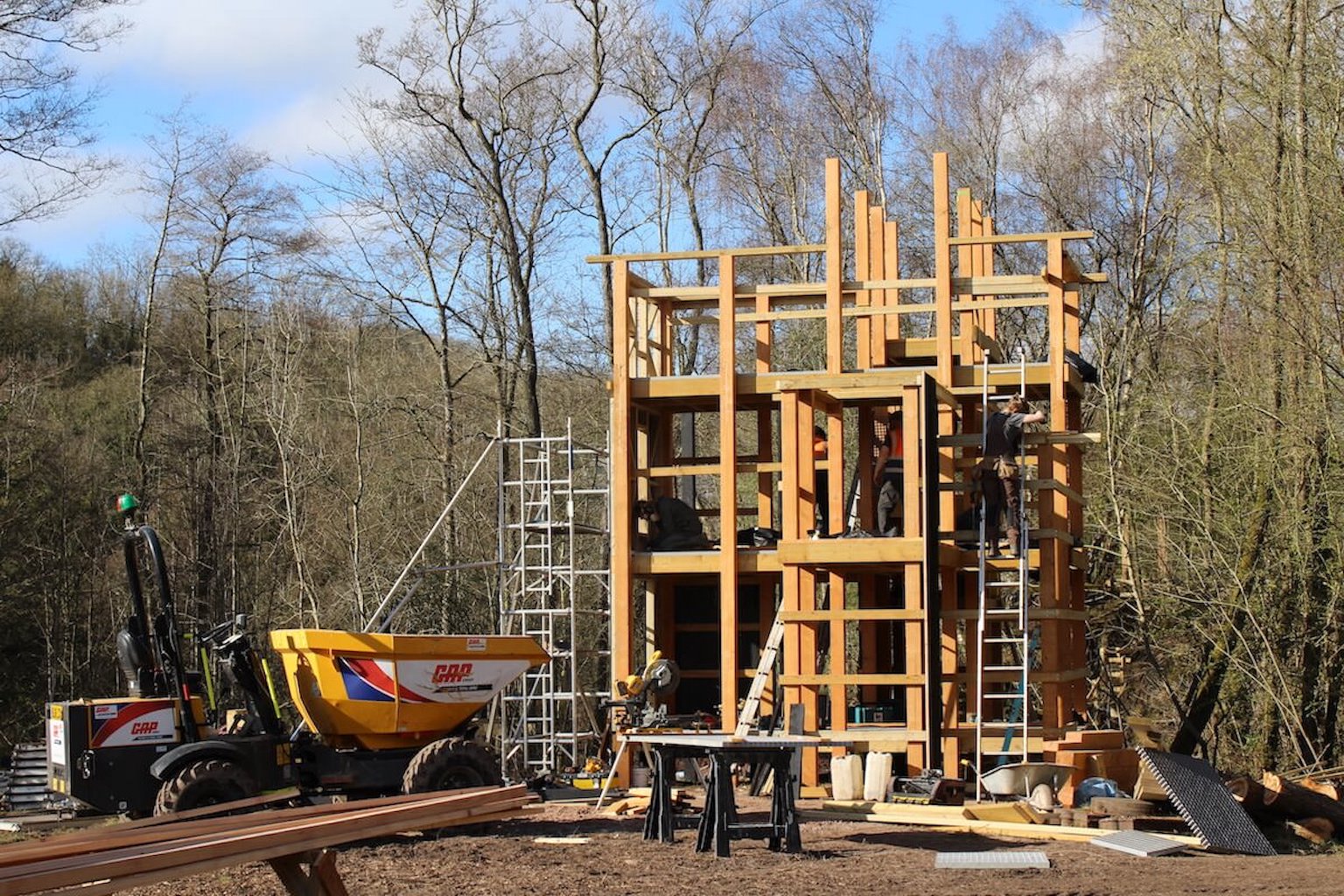 The CAP.Co site teams work in an unusual shift pattern to deliver the builds as efficiently as possible. The pattern is ten days on-site and then four days break. This pattern allows the on-site members to travel to site together and make big progress and then have a genuine break to rest and recuperate. When you're overseas, like the team were on the build in Bermuda it also allows them four solid days of beach time.

However when you're working in Ironbridge, at Blists Hill Victorian Town, part of the Ironbridge Gorge Museum Trust, it's not so much beach time and more home time in their four days breaks. 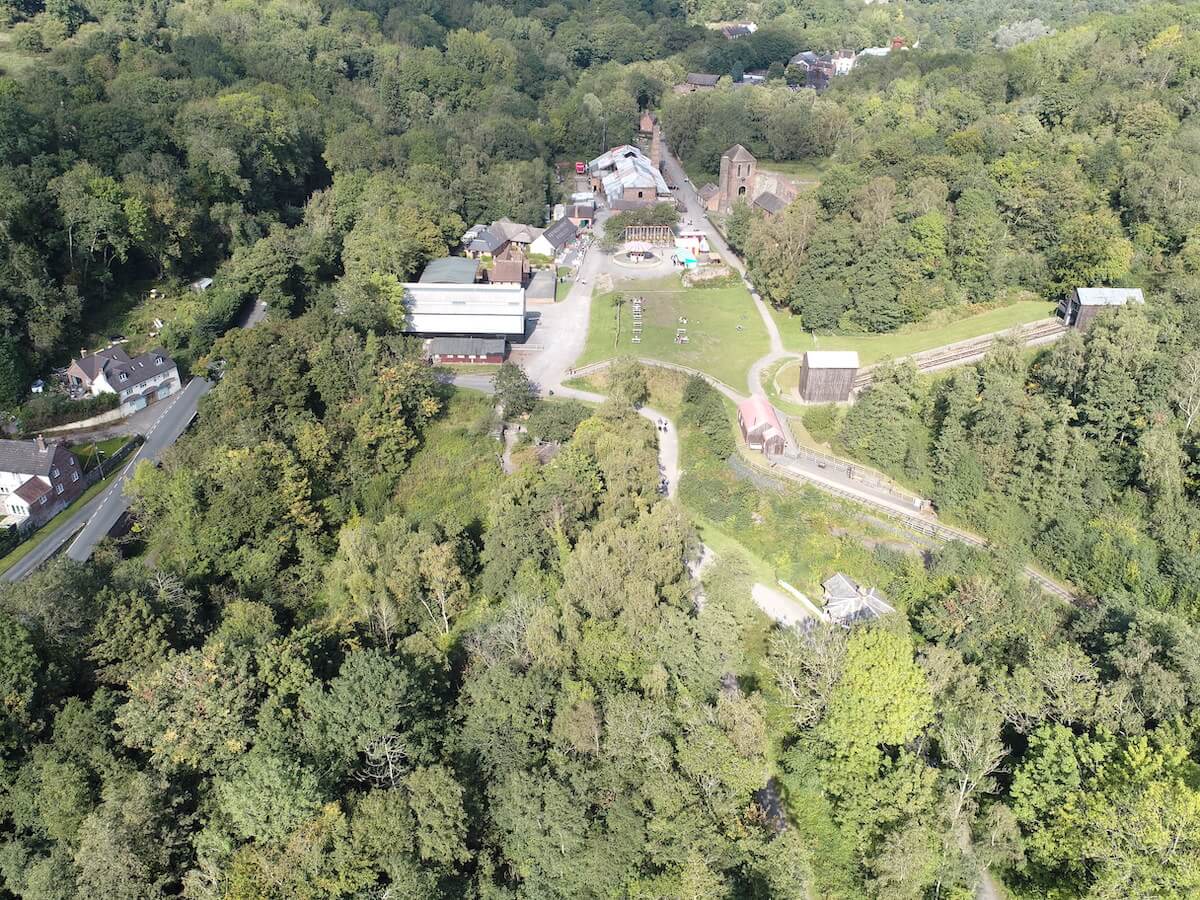 The team are approaching the end of their second stint on-site and it's a good time to share some progress images. You can see quite how much they have achieved in 18 days so far. I'm always amazed at what happens in each of the ten-day stints. They aren't just out of the ground, they are reaching into the sky with this huge central structure, which will be the mine building in the Madeley Wood Co. Outdoor Adventure. 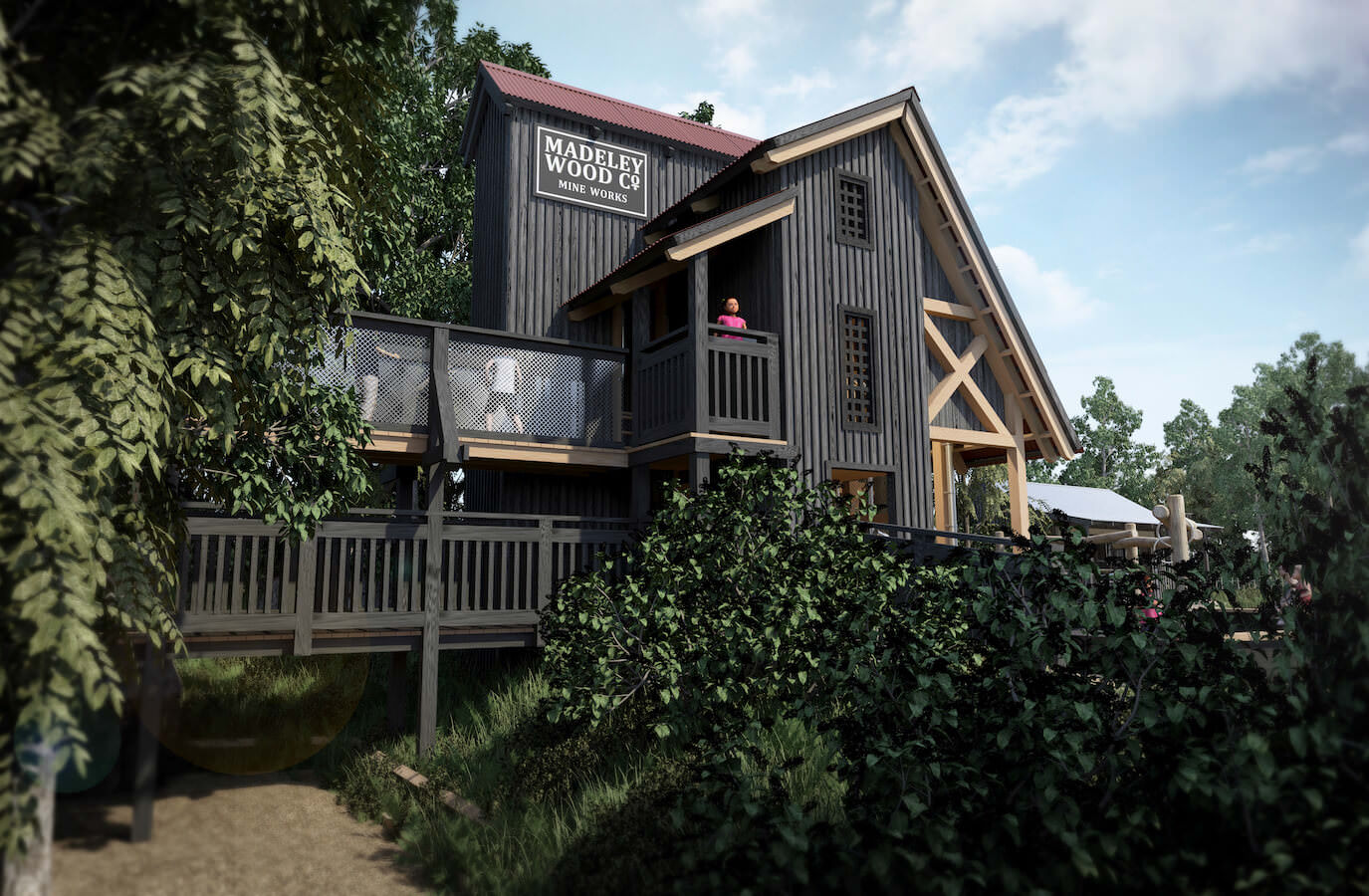 Speaking to Chris Moore, the CAP.Co team leader in charge of the build, he says it's all down to careful planning.

"I plan, plan and plan some more. I always like to have a plan A, B and C as we have to make best use of the team's time on-site and allow for the changing weather."

Whatever he's doing, it's working, as progress on site is incredible. 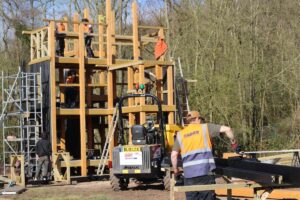 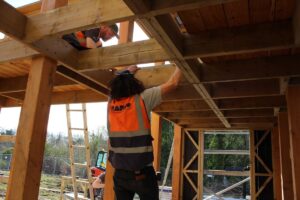 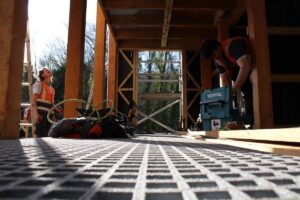 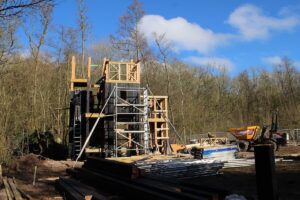 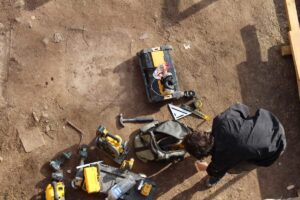 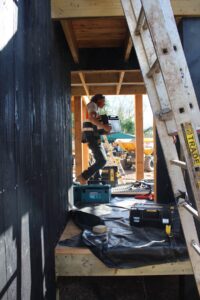 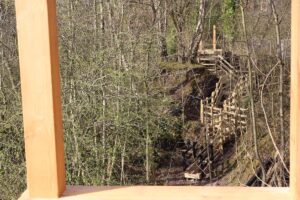 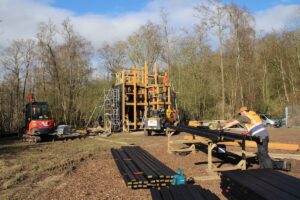 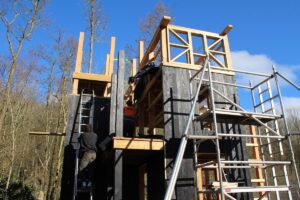 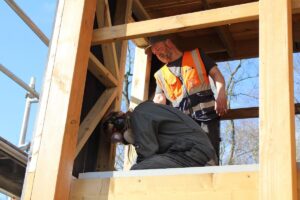 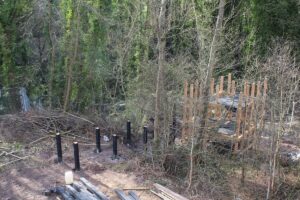 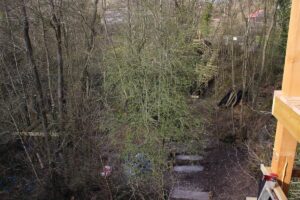 If you'd like to hear our own Steve Vass talking about the project, there's a great video here on the Ironbridge Gorge Museums Facebook page.