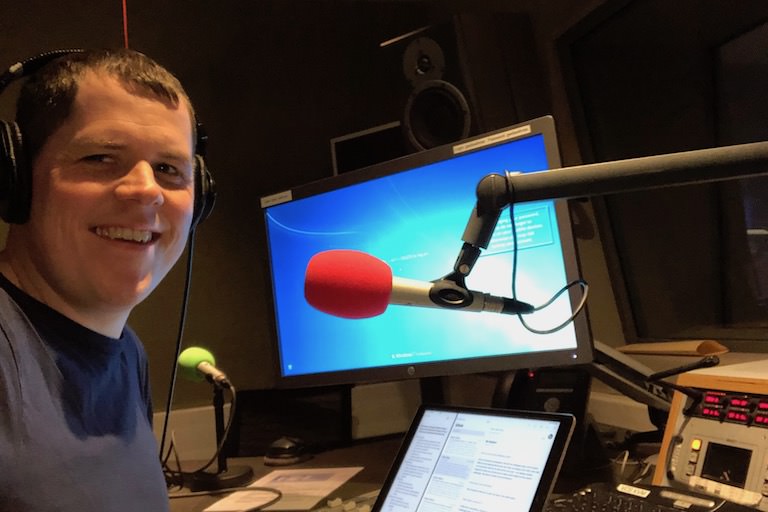 BBC Radio Scotland's radio programme 'Out for the Weekend' is a weekly inspiration and insight into what's happening across Scotland as the weekend approaches. It's hosted by Nicola Meighan and recently, our very own Steve 'McSketch' Vass featured on the show to talk about the build of the new Adventure Play at Fort Douglas, Dalkeith Country Park. 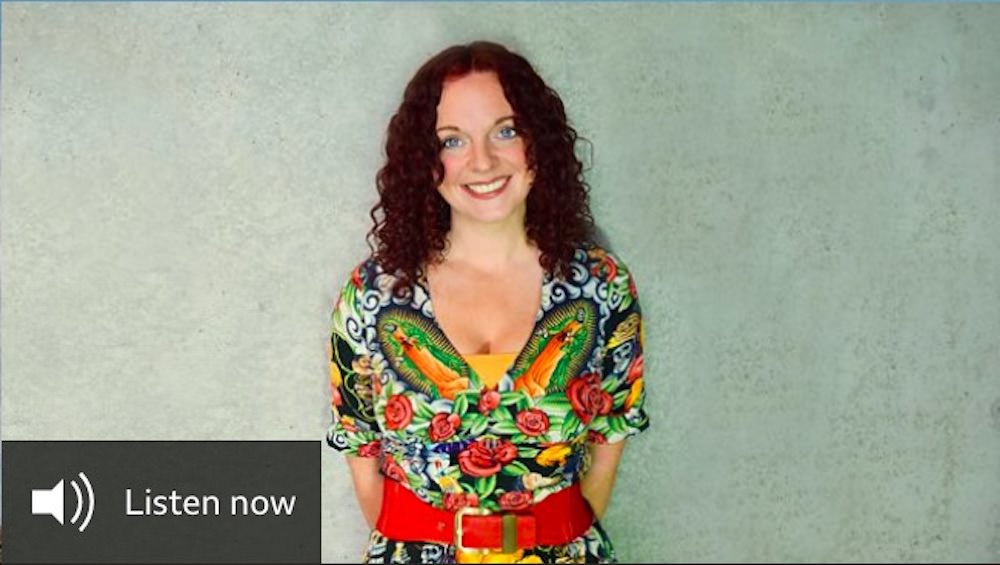 In the interview, McSketch started by explaining that he'd started his career as a treehouse designer, before moving onto adventure play design. (Nicola was already ever so slightly jealous of the coolness of his roles to date.)

He went onto explain that the design and build of the extension had been around six months in the making. This began by understanding the 'Story of Place' which can often be inspired by the landscape, the history or even the architecture of the site. In the case of Dalkeith, much of the inspiration came from the sheer drama of the original Dalkeith adventure park alongside the architecture of the buildings throughout the estate.

Nicola picked up on the way the build of the new adventure play across the site felt in harmony with the landscape and how well it had reimagined the spirit of the original park. The Twin Racing Slides (both of which Nicola herself had already tested out!) were a direct link back to the sense of scale of the original play equipment, set amongst the canopy of the trees.

Steve explained that what makes a great park is the opportunity for all ages and abilities to play together. The raised walkway for the sensory trail is home to talking tubes and activity panels that make it accessible, interactive and fun for all. The maze has been designed to reference the flora and fauna of Dalkeith including its native birds, plants and trees, and to encourage curiosity and awareness for the natural environment which surrounds the entire adventure play area.

What we aim to do is get kids exploring, climbing trees and having fun whilst navigating the challenges of a natural environment.

Steve explained the potential for exploring and learning through play, quoting Einstein's famous maxim that 'Play is the highest form of research'.

Fun is something we take seriously at CAP.Co.

Nicola admitted to being slightly trepidatious when she crossed the glass floor of the invisible bridge, and described her sense of joyous adventure in coming out of treehouses to race down the gigantic, open racing slides.

Nicola also mentioned that on her visit she had bumped into Dalkeith's resident safety checker Craig, who tests every walkway and slide each morning. Steve explained that places such as Dalkeith have daily safety checks in place to ensure the entire park was safe and ready for visitors. Steve rounded off his chat with Nicola by sharing his view that the future of play is in getting children away from screens and back out into nature.

If you are heading down to visit Fort Douglas at Dalkeith Country Park, you'll probably see Nicola Meighan there as she genuinely seemed quite taken with the whole place!

The following video is a recording of the interview with some of the images from Dalkeith Country Park. Courtesy and copyright of the BBC.