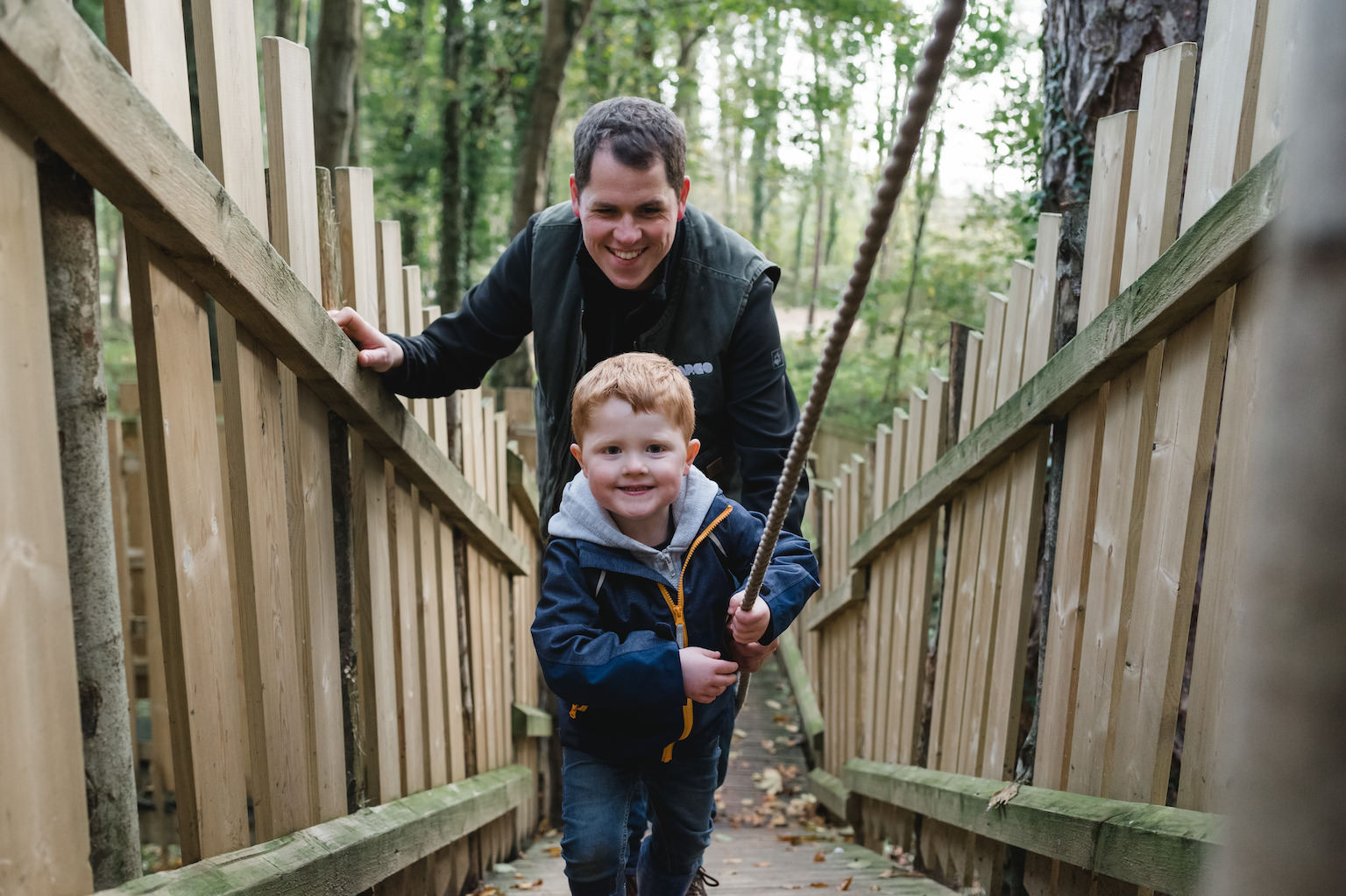 In the interview, they talk about how we have worked together with the Dalkeith team on three separate jobs, all of which marry together in one coherent look and feel. In his own words, Stephen describes how he planned the relationship between the different phases of the design and build.

"The intention when designing all of our adventure play areas, is to make them feel ‘of-their-place’. By that, we mean that they should sit well within their natural environment. On this occasion, it also meant using similar materials to Sky Maze to ensure a visual connection between both areas. The graduation in scale from toddler play to adventure play is also significant in creating a proportional and aspirational link between them. As you say, they are like siblings playing alongside each other. This will literally mirror the relationship between some families on-site, giving younger ones plenty to aspire to on future visits!"

One of the features of the completed project has been the amount of inter-generational play it's encouraged. This is always in our planning when we get the opportunity to masterplan a site, but again Steve sums this up well.

"The important thing is for us, as designers, to understand how different age groups of children play and interact. We then include the appropriate activities that allow little ones to thrive. For example, the Mini-Maze incorporates seating around the main sand-pit, which allows parents to be visually and physically close – yet one step removed. This helps promote and nurture a child’s growing independence."

You can read the whole article here but for us in the CAP.Co team, it's just nice for us to have a guru in our midst! ? 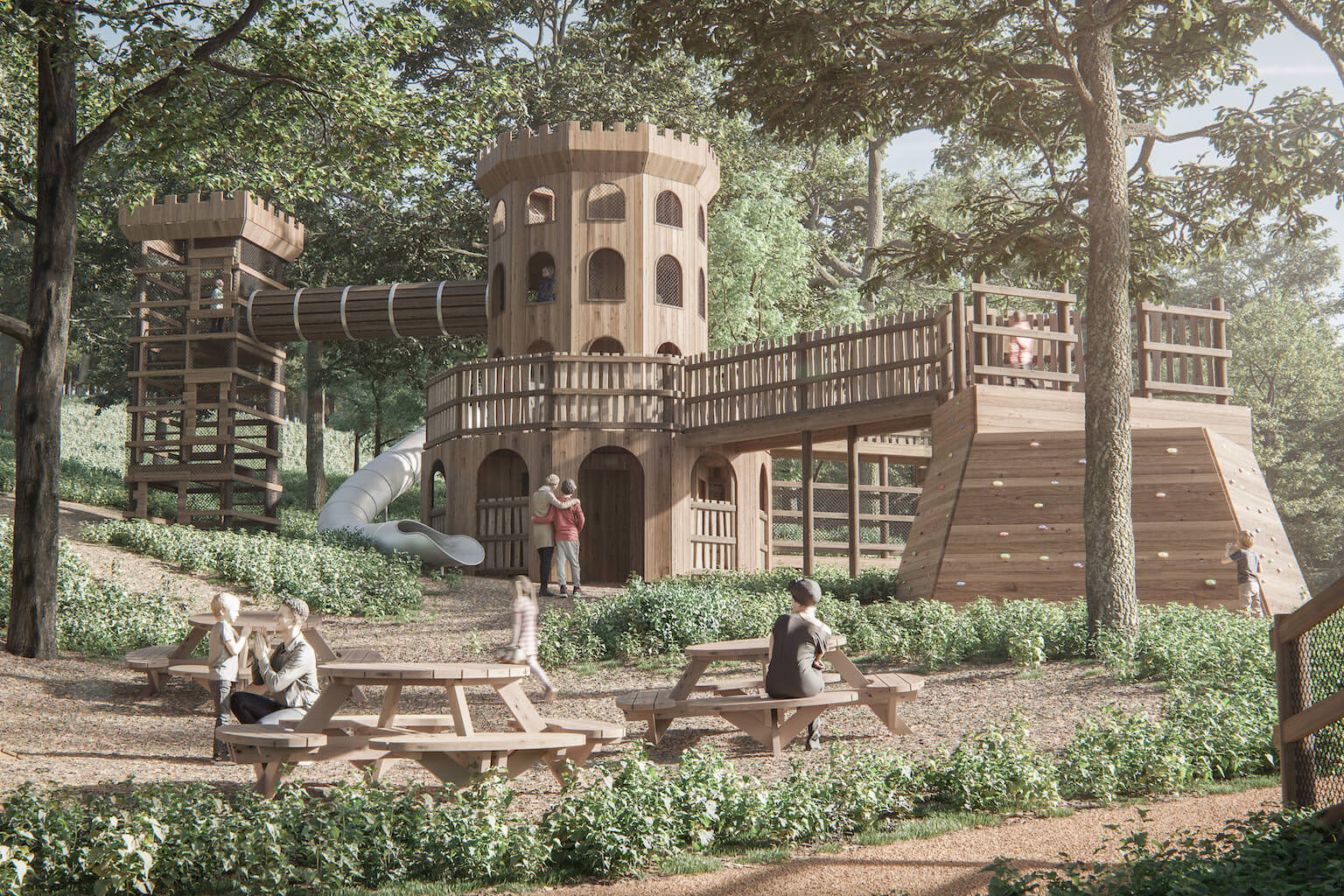 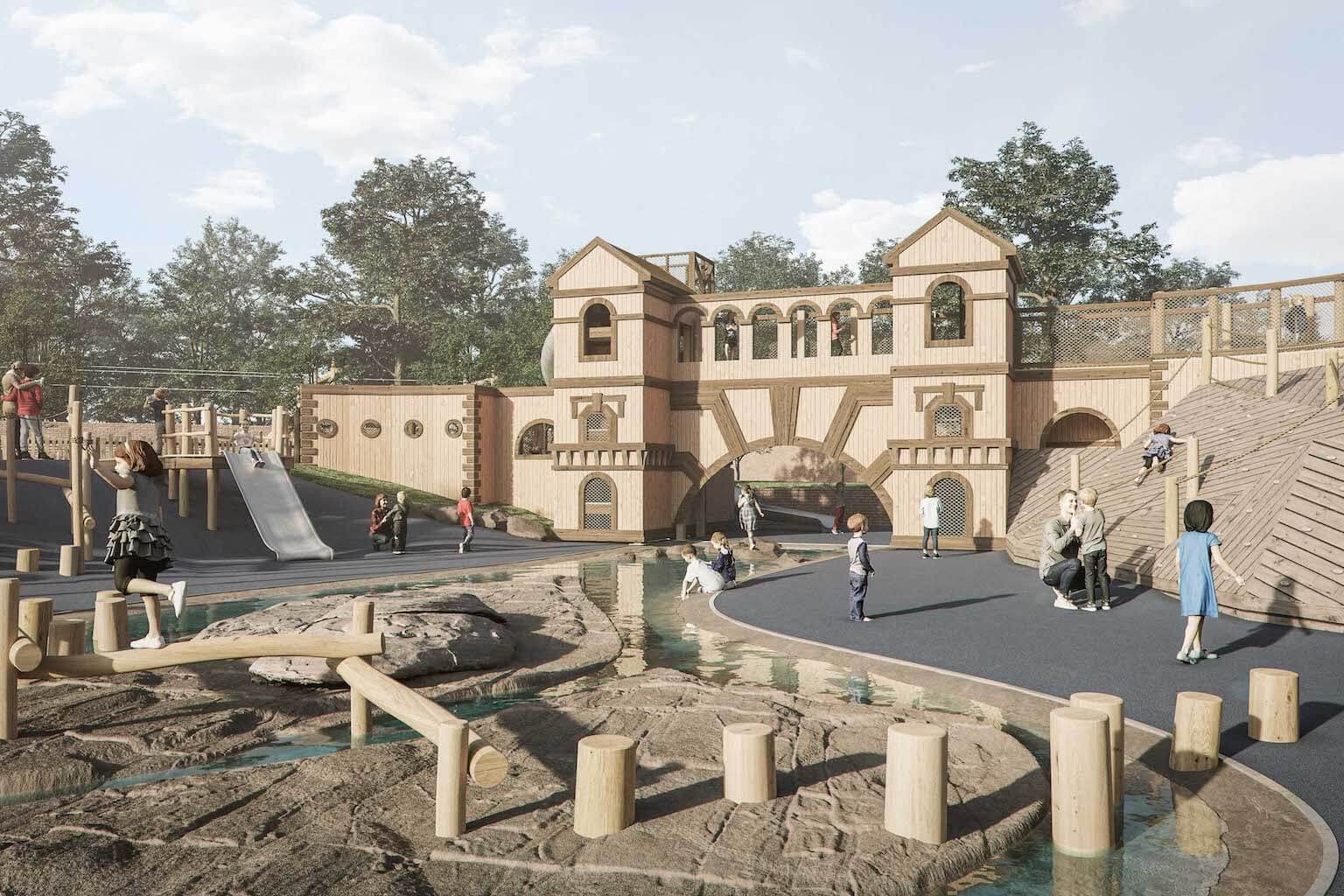