<![endif]--> Newhailes A Palladian House fit for a Baronet | We are CAP.Co

A Palladian house fit for a baronet 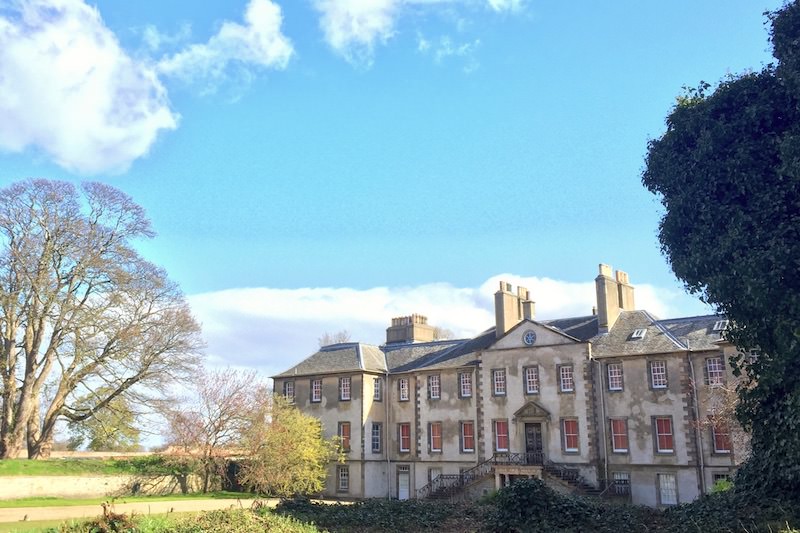 Newhailes was originally built in the 17th century and has stood on the site just outside of Edinburgh for over three centuries. The house was originally owned by the Dalrymple family and featured prominently in the Scottish Enlightenment. The house itself is beautiful with some unique wall coverings and interior design details. The gardens however, and in particular the kitchen garden, are in need of some restoration to bring out their best again, since they were originally laid down, sometime in the 18th century. It is all under the care of National Trust for Scotland.

And this is where we come in.

The Kitchen garden at Newhailes

The Kitchen Garden at Newhailes is very much a blank canvas for us to work with, but does offer a lovely enclosed space within which to work.

And drum roll......... We are just a bit delighted to announce that planning permission has just been achieved and the on-site construction has started to completely renovate the kitchen garden space. It will become one of our most enchanting ever adventure play spaces. 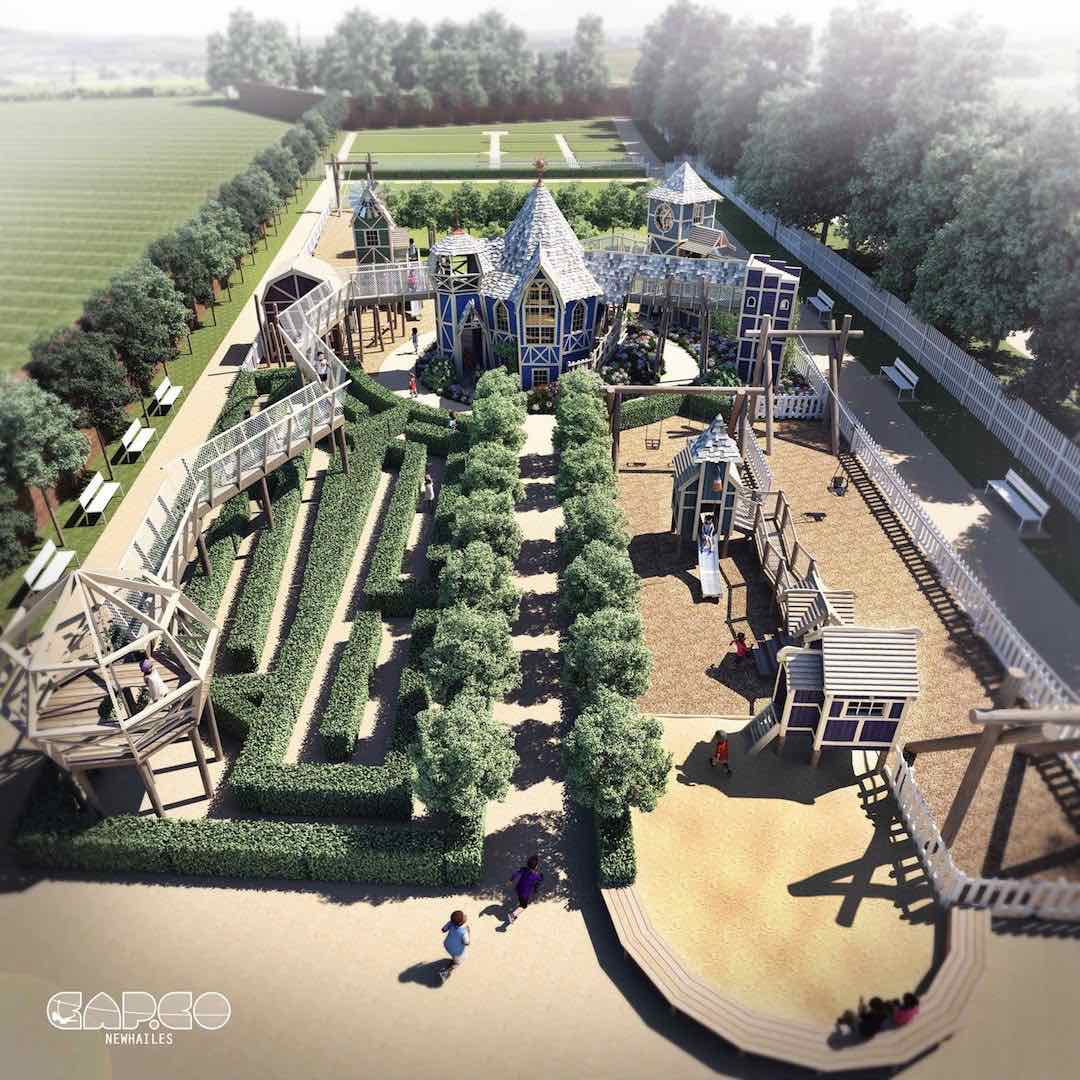 A maze of walkways and bridges, hidden clues, riddles and choices. It has imagination and interaction at its core. The play is all about adventure play, with added decision-making. In terms of the finishing, it is to be integrated with landscape and planting plans for the kitchen garden, allowing the play area to sit comfortably within the planted garden landscape. And with the future in mind, it has been designed to allow for potential expansion in the future. 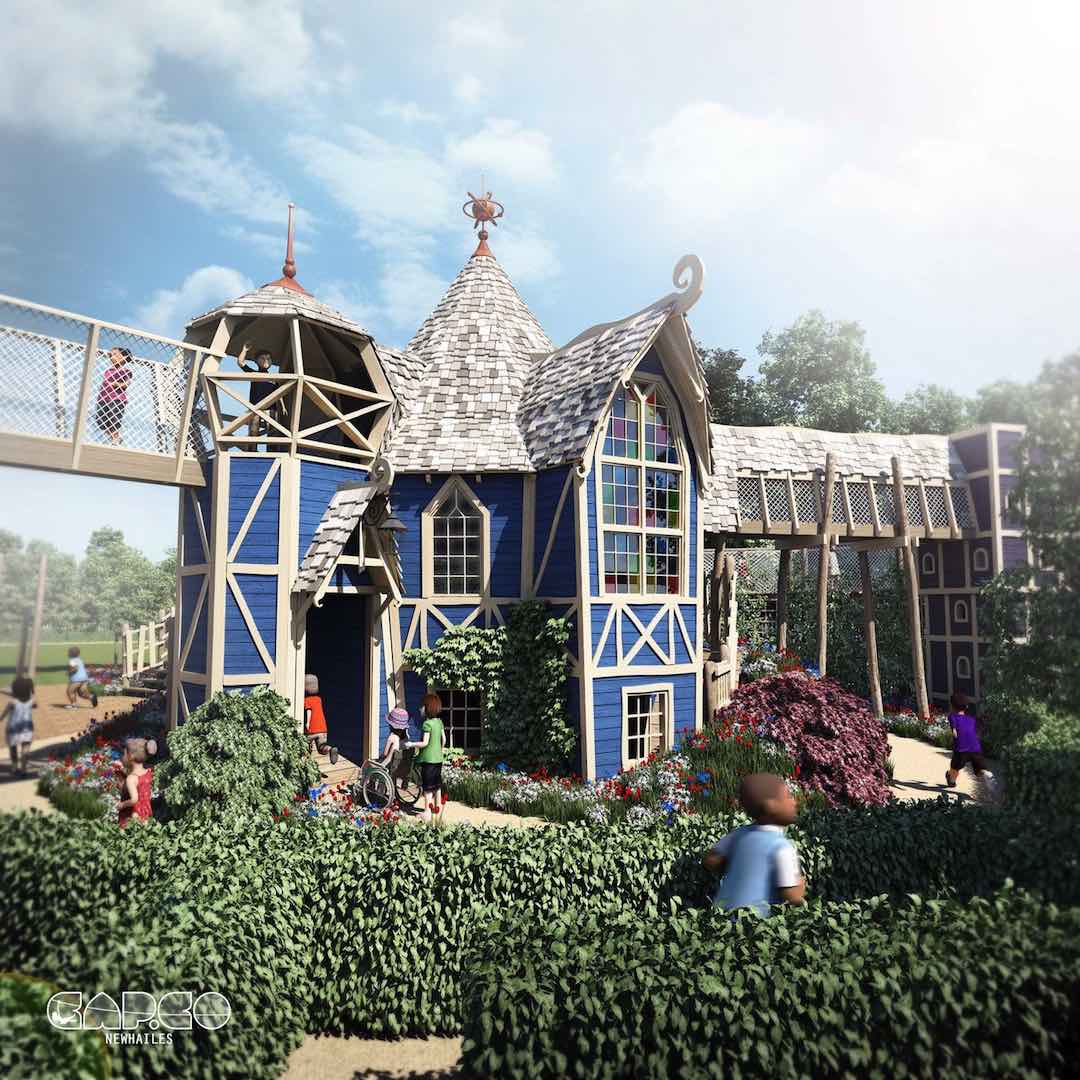 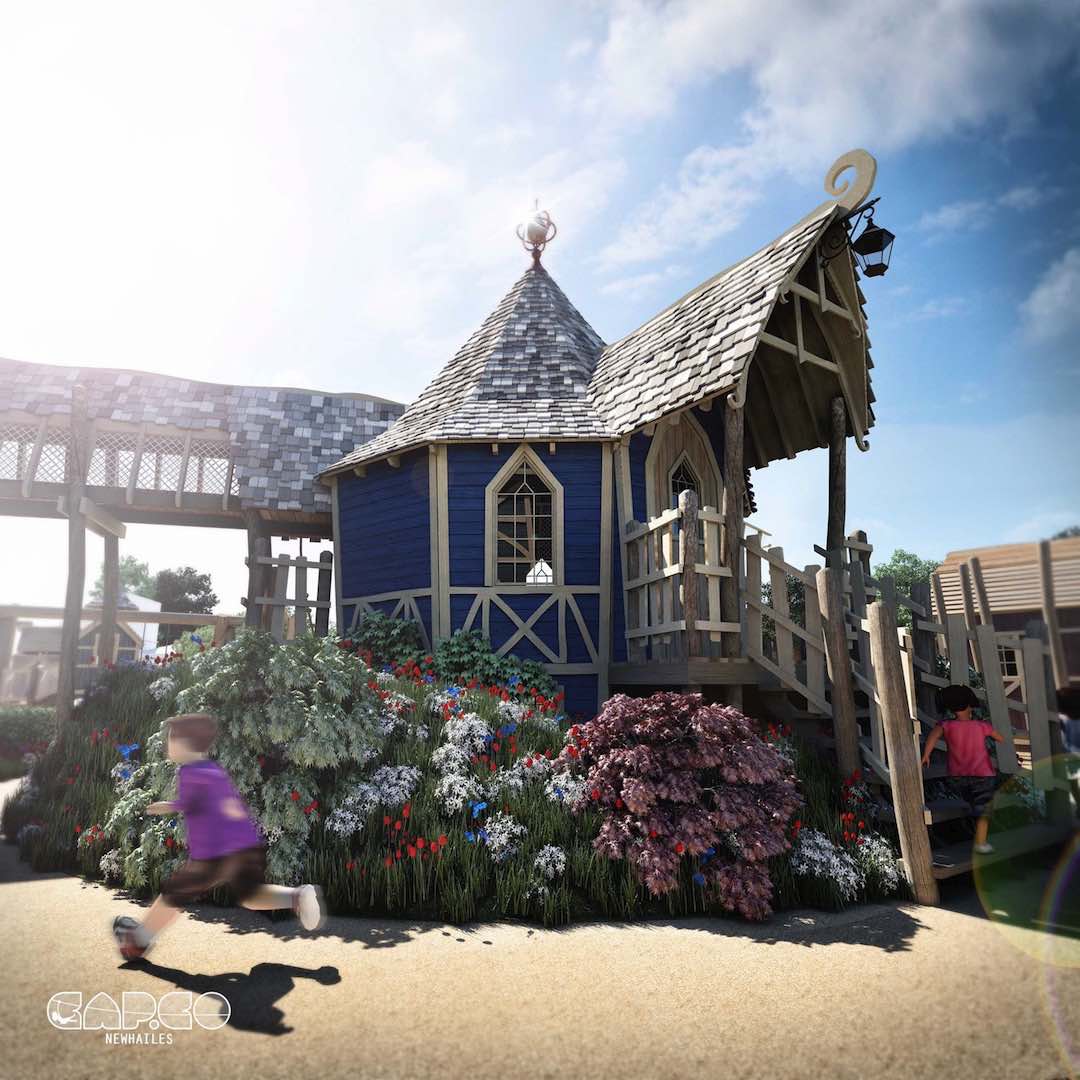 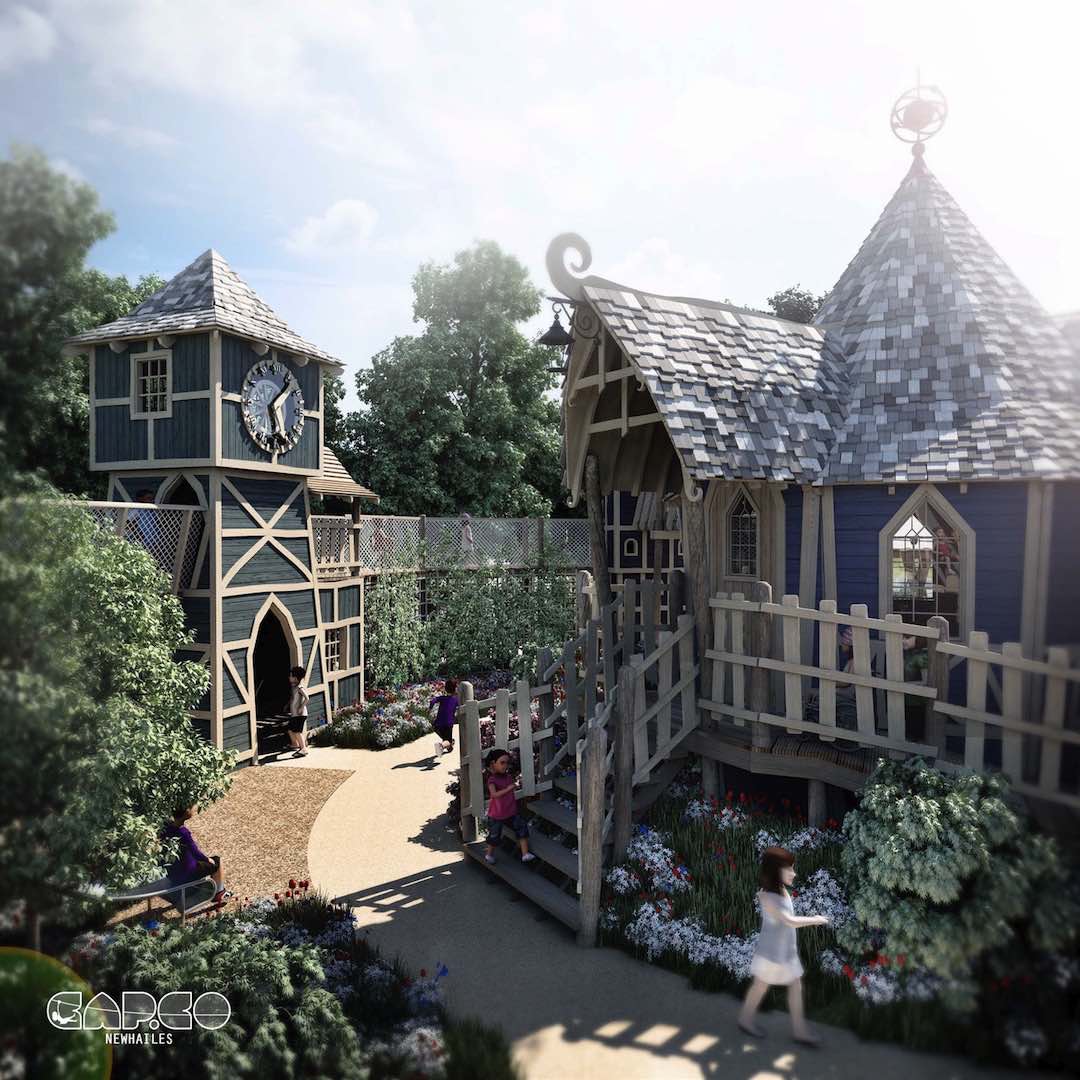 The Newhailes Clock Tower viewed from the Mill 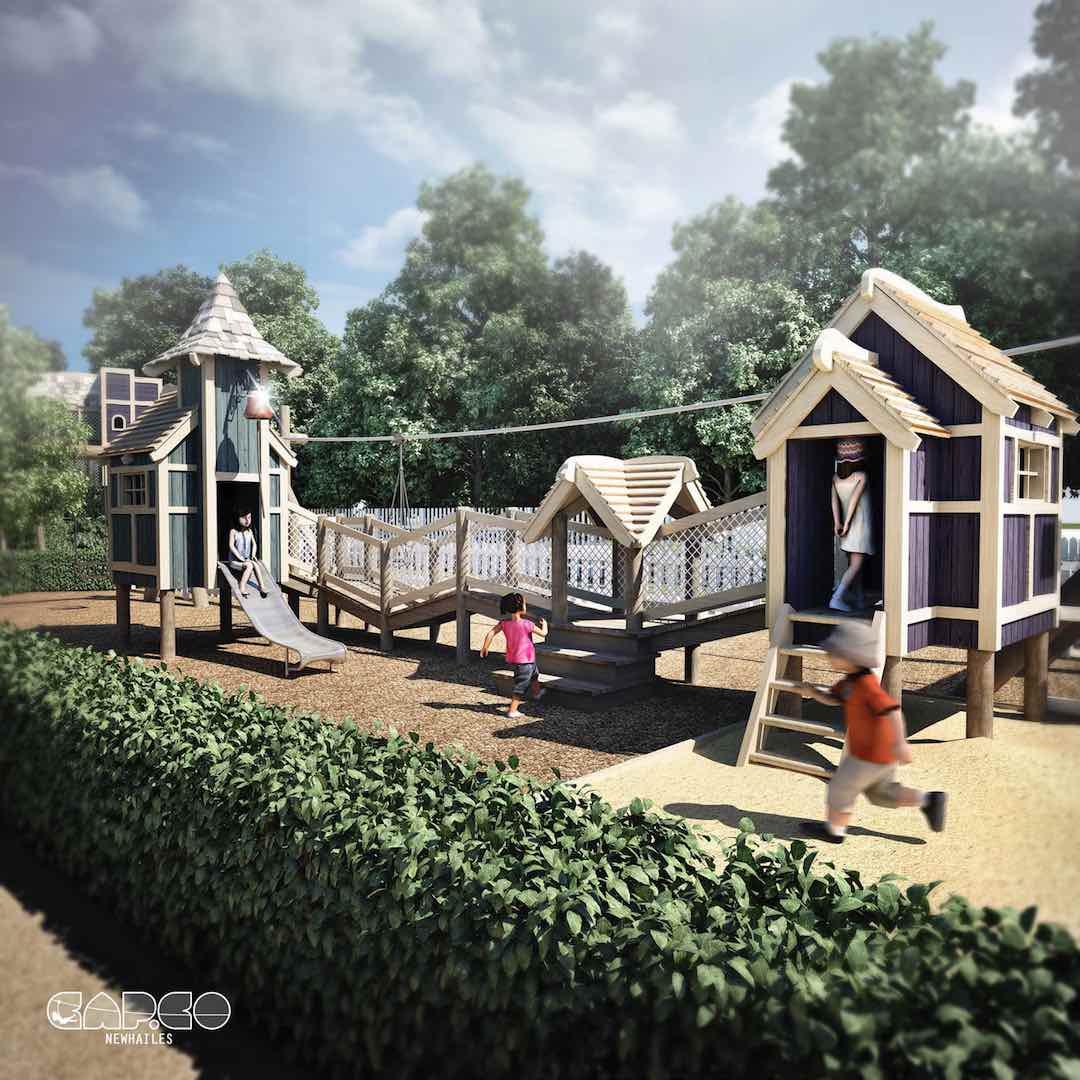