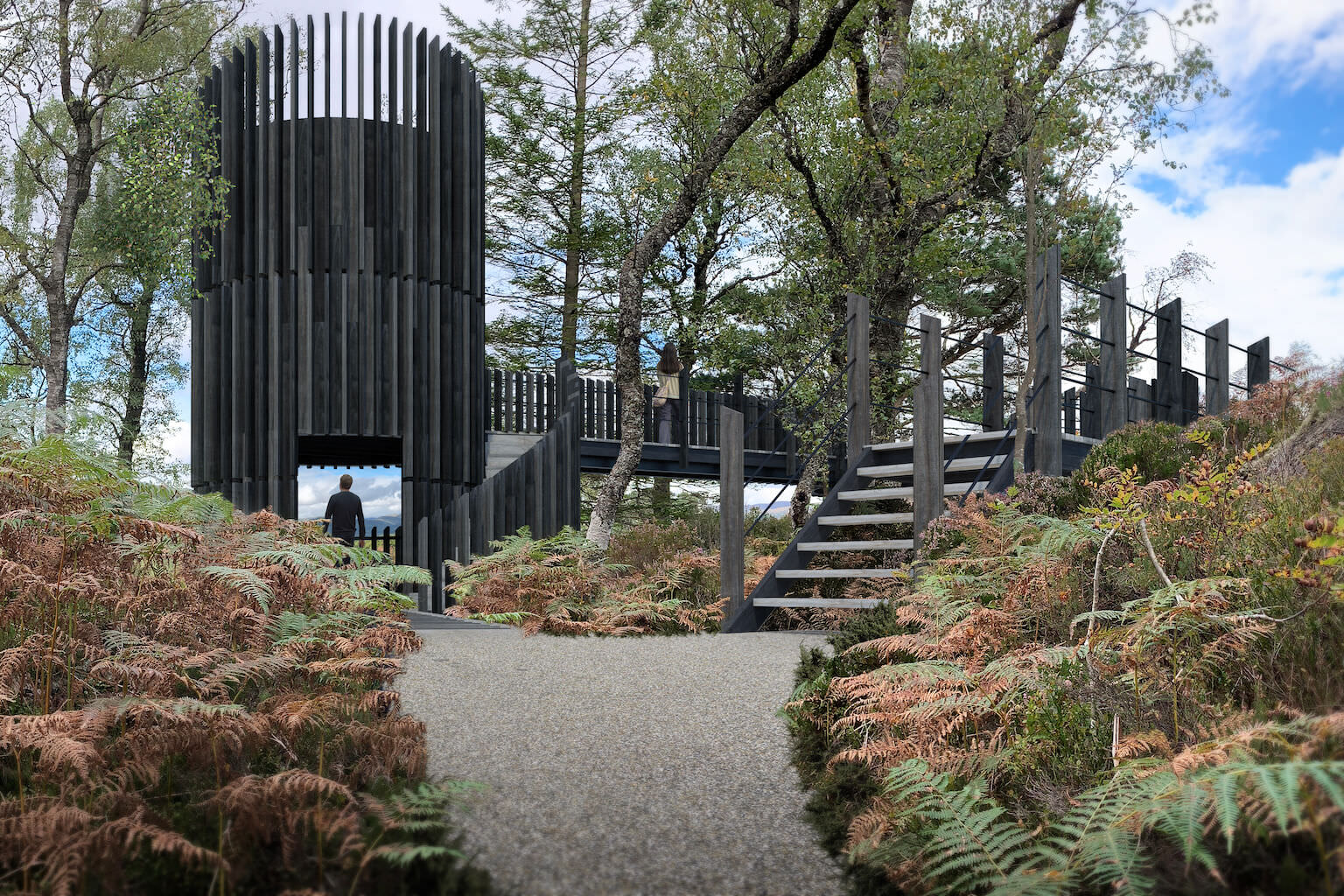 We often say that we are privileged to work in some stunning locations, but this one perhaps beats them all. It's deep within the Trossachs National Park, overlooking Loch Katrine in Scotland. A place, it is said, where Scottish tourism was born.

With our growing portfolio of iconic structures in some way befitting of their historic and protected places, we were asked to become involved in a project to reinstate and upgrade the historic Roderick Dhu Watch Tower and Path. Generations ago, it provided visitors with magnificent views of Loch Katrine and the sites featured in Sir Walter Scott’s famous poem Lady of the Lake in 1810.

Here's a taste of the site with these aerial images. 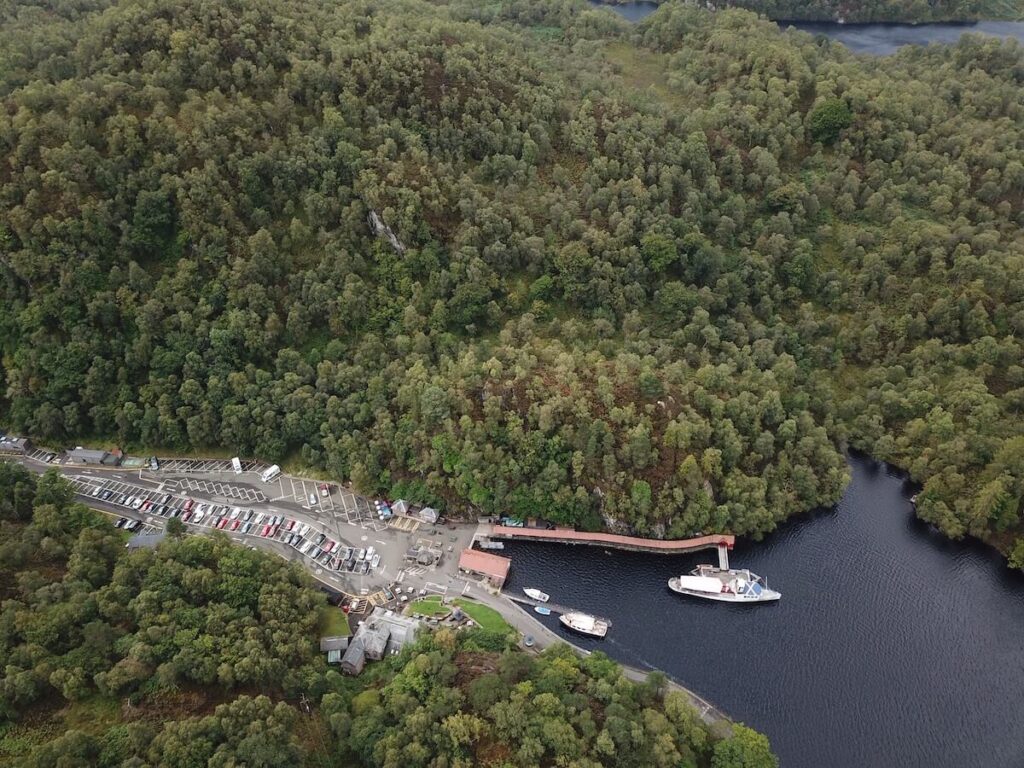 It's a project that's a little different to our norm, and one we've been working on for some time. Having just been unveiled to the public here, it's part of a £600,000 project, developed jointly between the Steamship Sir Walter Scott Trust and the Friends of Loch Lomond and The Trossachs - in partnership with Forestry and Land Scotland. It also has the support of local community groups, Police Scotland, the National Park, Stirling Council and Scottish Water.

Following the success of the publication of Sir Walter Scott’s famous poem' Lady of the Lake' in 1810, the original Roderick Dhu Path and Watch Tower was developed to provide a short walk and views over Loch Katrine. The poem vividly describes the spectacular Loch Katrine scenery and some of the historical characters such as Roderick Dhu, a close associate of Rob Roy MacGregor who lived at Glengyle on the lochside from 1671. This led to sightseers flocking to Loch Katrine to see for themselves the scenes inspired by Scott’s colourful descriptions. Here's one of the classic paintings showing the original watchtower high up on the hill. It was reportedly used to keep watch for enemy troops coming up the pass as part of an early warning system, so that Rob Roy and his clans folk could scatter and take safety in the surrounding hills. 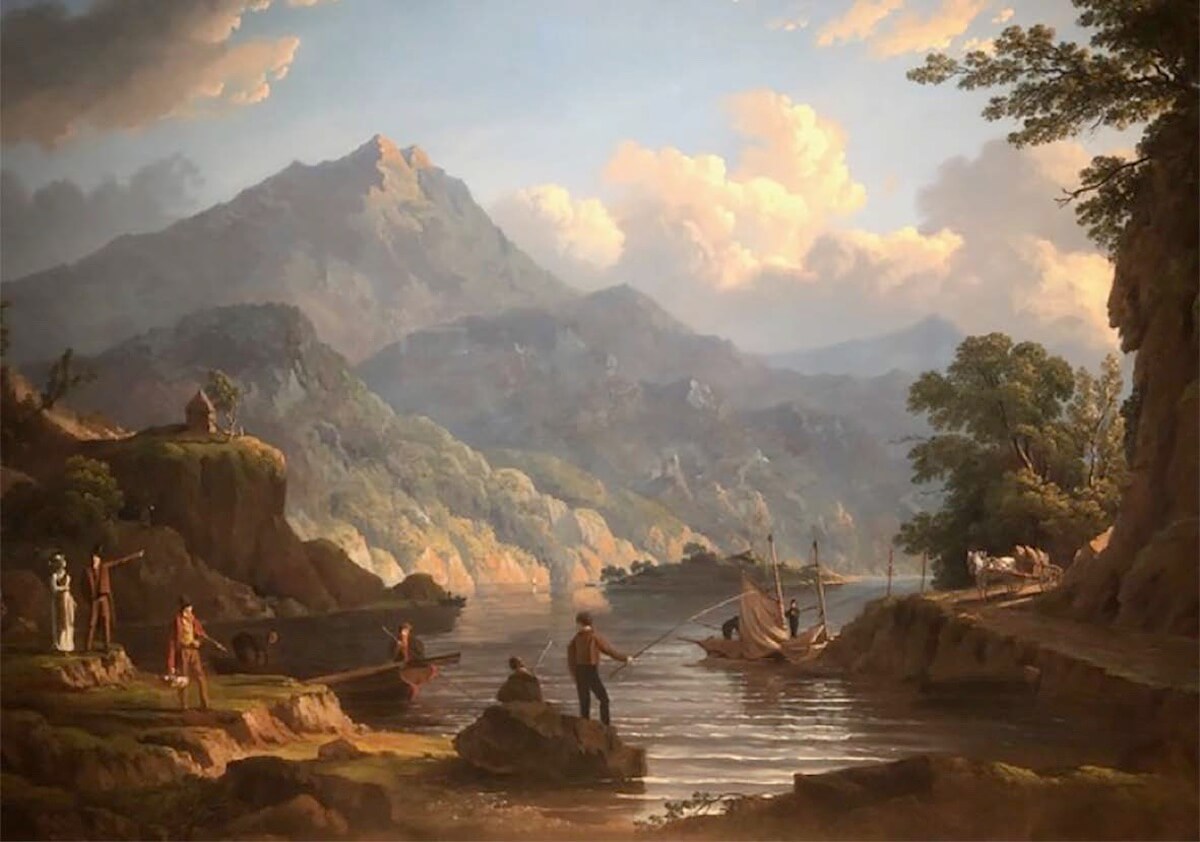 The path and lookout were popular in the Victorian era and featured in many paintings and historical postcards. Sadly, in more recent times the path has fallen into disrepair and latterly was only used by orienteering groups and occasional walkers. The site is close to the busy Trossachs Pier car and coach park and the reinstatement of the historically important Roderick Dhu path along with this new watch tower provide an opportunity to relieve some of the visitor pressure nearby and allow visitors to enjoy stunning panoramic views of Loch Katrine and the surrounding mountains.

The view from the loch itself is also beautiful. 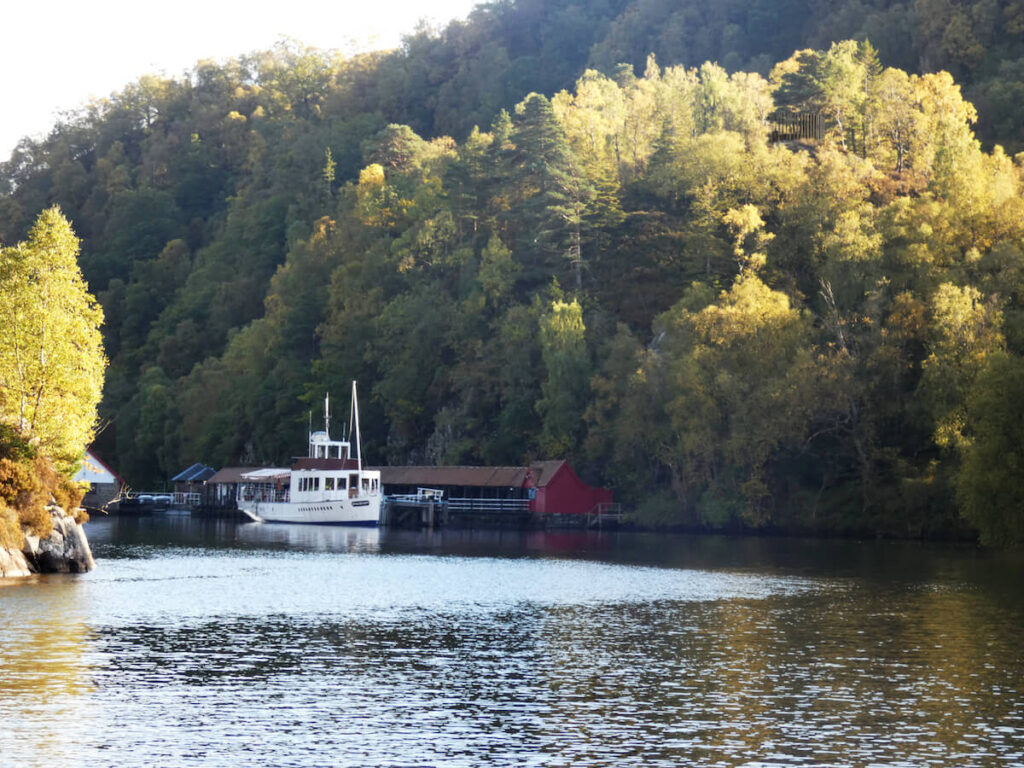 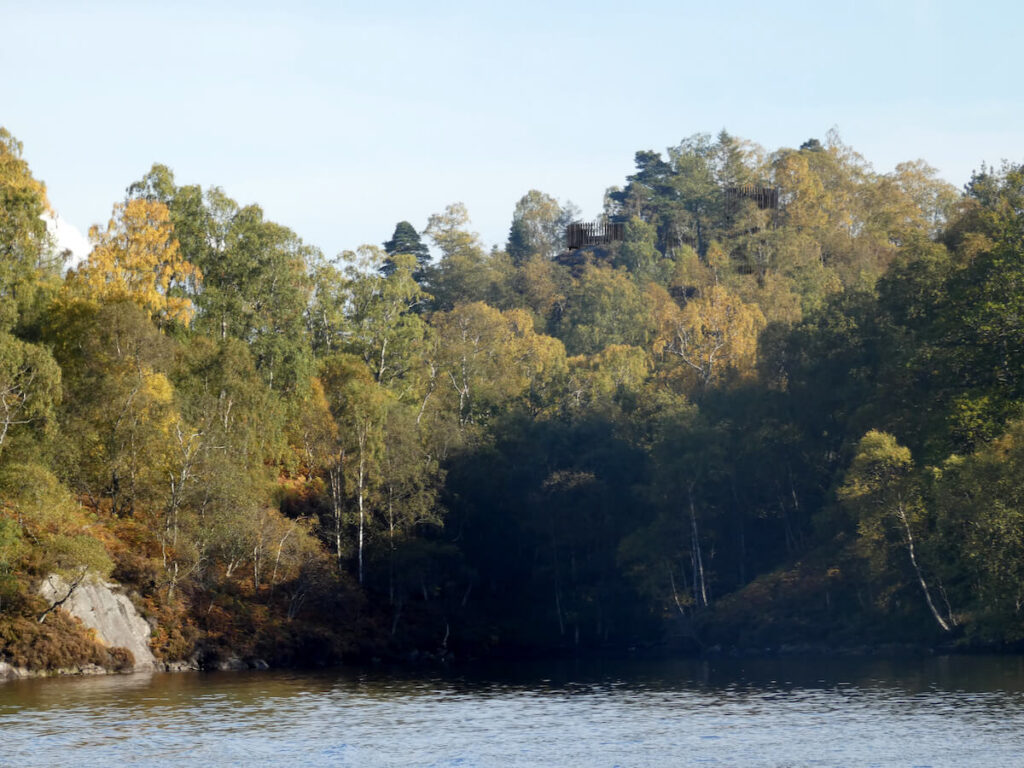 We'll share much more detail as the project progresses, but in the meantime, you can read more about the project here. and the SS Sir Walter Scott here.

As a teaser, and so that you can begin to imagine the newly designed watchtower, that will ultimately offer staggering views across Loch Katrine, here's an early sneaky peek of how it will look.