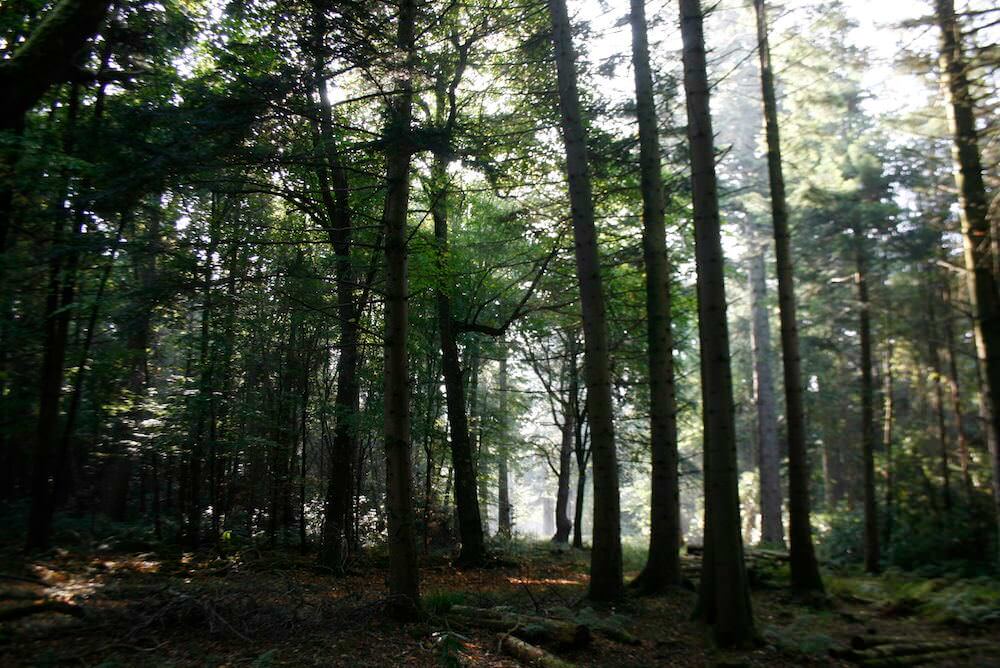 Designed and built by Robert Adam in the late 18th century, Culzean Castle sits within a 260 hectare estate that boasts some of the most magnificent gardens in Scotland. The estate of this majestic country castle is enhanced further with 40 buildings and follies hidden throughout the grounds.

The adventure play at Culzean Castle in Ayrshire was built over two years and three key development phases. Designed to work closely with the topography of Culzean Estate, the phasing of the build was planned to allow a series of logical extensions that gradually extended further into the grounds and took the overall scale to be considerably bigger than the existing, rather tired play area.

In 2016, the Adventure Cove won a Making Spaces Architecture Award. The award was collected on our behalf by Caroline Smith, Culzean Castle's General Manager, at a black tie dinner at Glasgow Royal Concert Hall.

The immediate success of the Adventure Cove went a long way to reversing the fortunes of Culzean as a destination. In an interview with Blooloop, Caroline Smith went on to explain that through the early months after the opening, the new adventure play not only halted the slide in visitor numbers, it actually increased visitors by 12% and memberships also rose by 30%. There was also a corresponding increase in revenue throughout the catering and retail outlets.

After the success of the Adventure Cove, we were commissioned to build a second phase that was to be called the Wild Woodland. This second phase saw us moving into the deep woodland that surrounds the site to expand the adventure play experience for older children and their families. The design cues were inspired by the iconic and historic follies and structures that are hidden throughout the wider Culzean Estate. 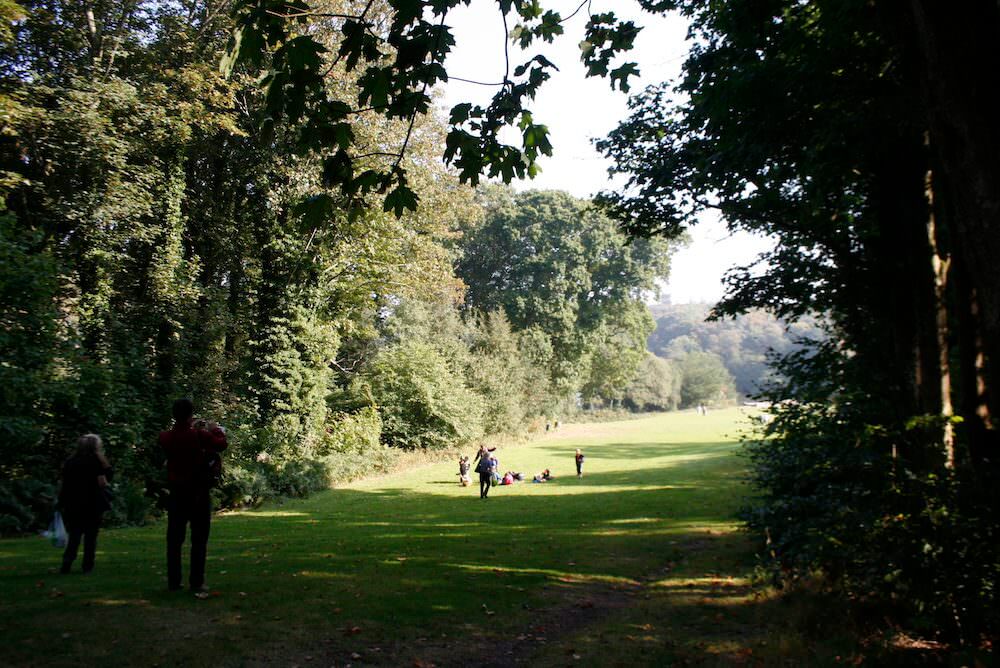 The concept for the Wild Woodland featured a far more rustic design than the Adventure Cove, and took its design cues from the existing buildings and landmarks around the grounds. The two areas were joined via a walkway so that the opportunity for adventure play on the site was significantly extended. 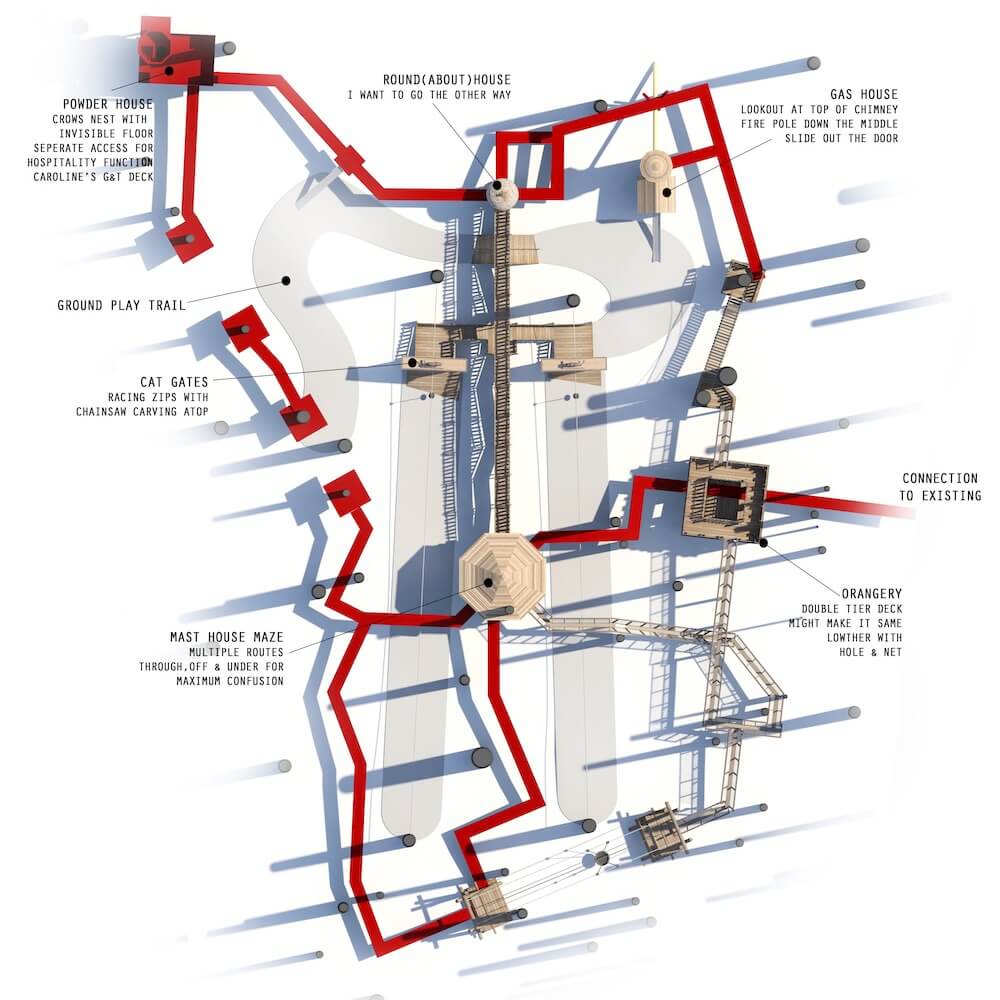 The unique design concept for the new adventure play references the weird and wonderful iconic structures of the Culzean Estate, including the Gas House, the Ice House, the Orangery, and the Mast House, as well as impressive ‘Cat Gates’. The design then connects these fantastic features with traditional play elements, from clamber nets and climbing walls to slides and zip wires; the impressive Cat gates become the entrance point to the racing zip wires! Together with the beautiful woodland setting, this gives a great sense of intrepid exploration, as children and families race through the trees, hunting out different routes and secret passages! 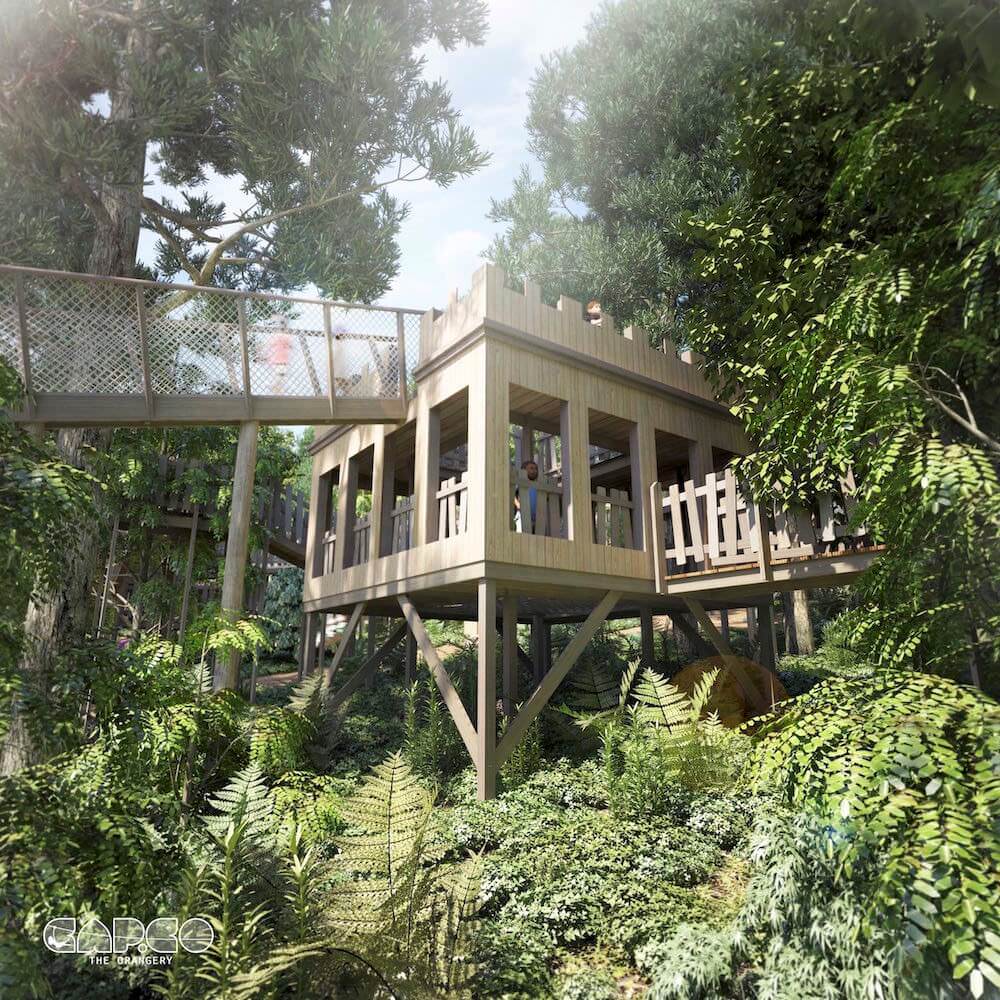 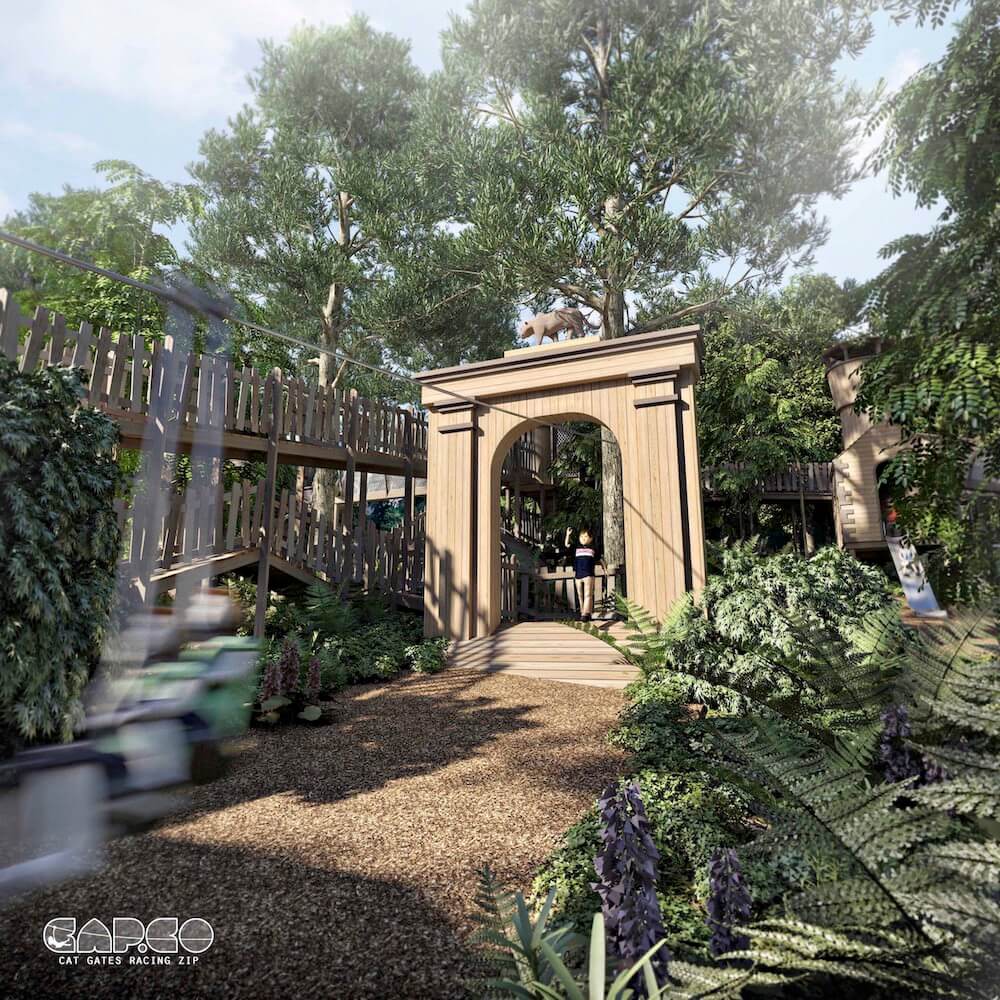 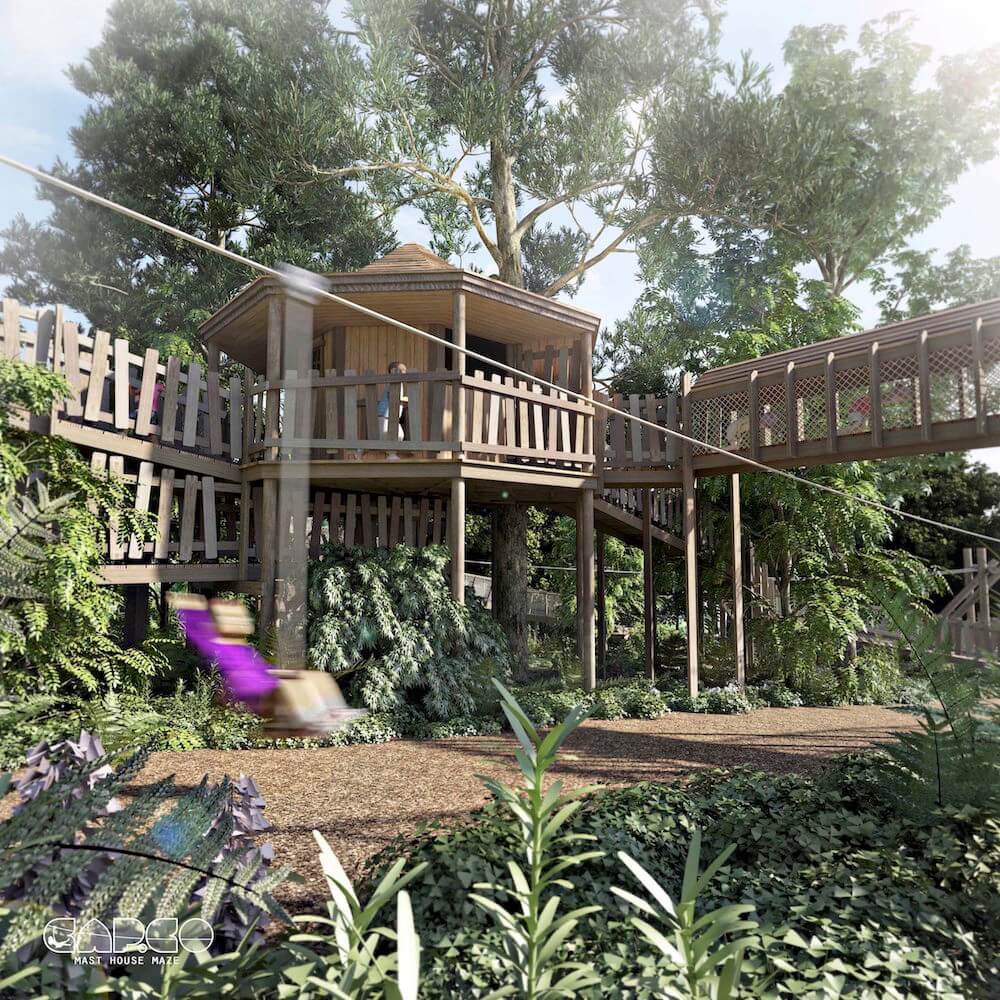 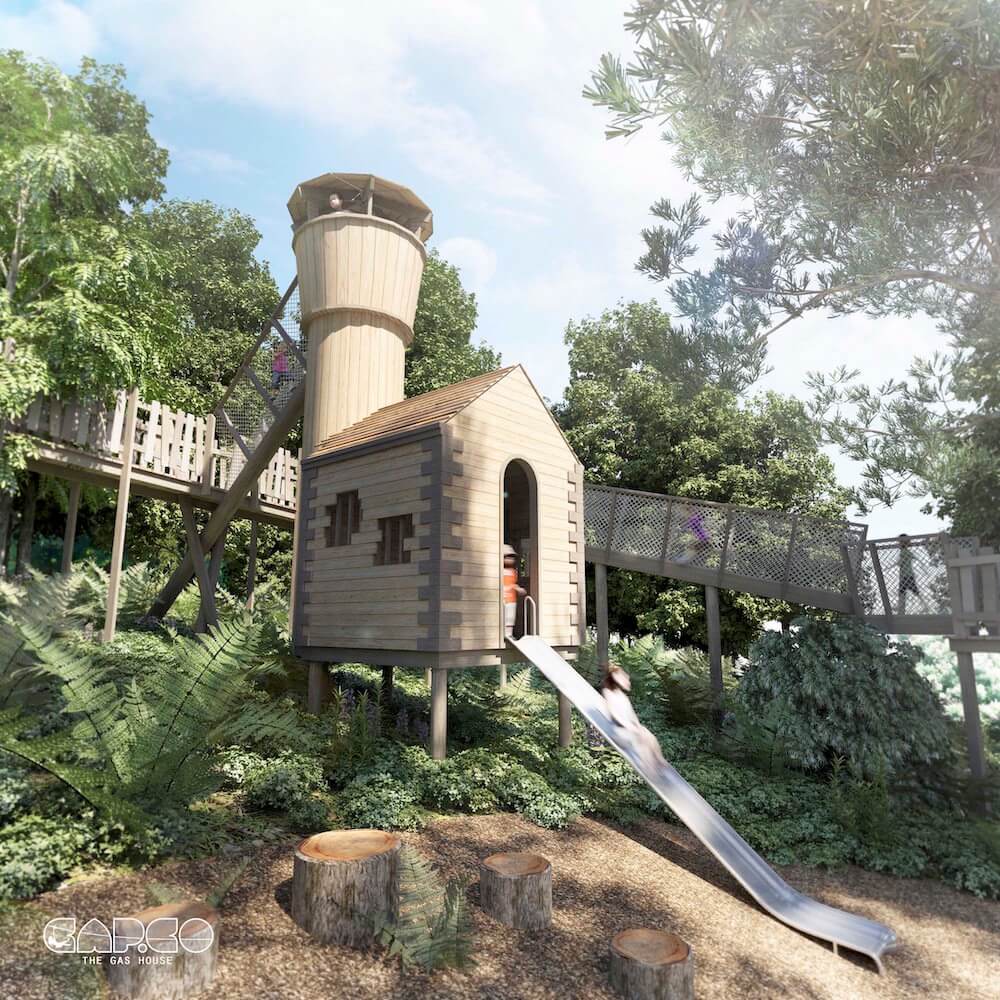 The various phases of the build can be seen on our blog. We started with managing the planning process for National Trust for Scotland. Once planning was approved, we moved onto site for the first stage of the build. This involved plenty of hand carrying of materials into the woodlands. Build progress was very good as we were unusually lucky with the weather. Soon the structures began to stretch through the woodlands to joining up with the Adventure Cove.

As the third phase of play development at Culzean, CAP.Co worked to design and implement a layer of fun and accessible interactive play, to open up the adventure to a broader audience of visitors. We have become increasingly aware of the importance of accessible play. It allows families to play together and ensures that everyone has access to interactive play, whatever their abilities.

Most of this additional play was quite simple, adding a layer of tactile, sensory and harmonic interaction that was fun for all. One of the most popular additional elements at Culzean Castle were the speaking tubes. These connected voices from the top of the Eisenhower Tower, to the more cave-like spaces below, using the same principle as joining two cans together with string as a primitive communication device. These were however so efficient that they allowed voices to travel right across a site with no significant loss of volume.

So here it is, in all its glory. Finished and ready to be enjoyed by families. 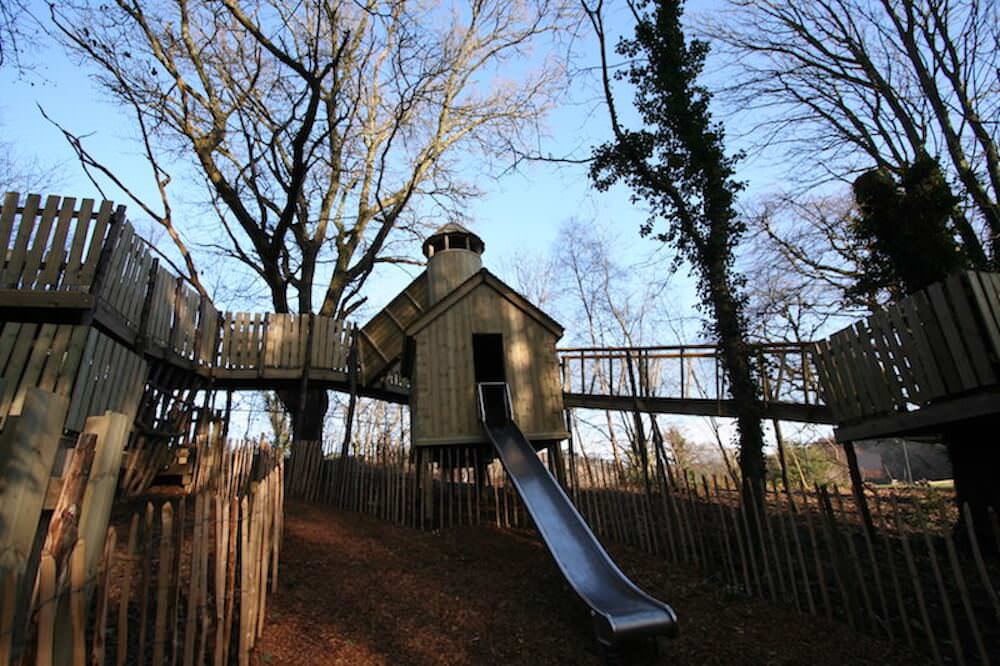 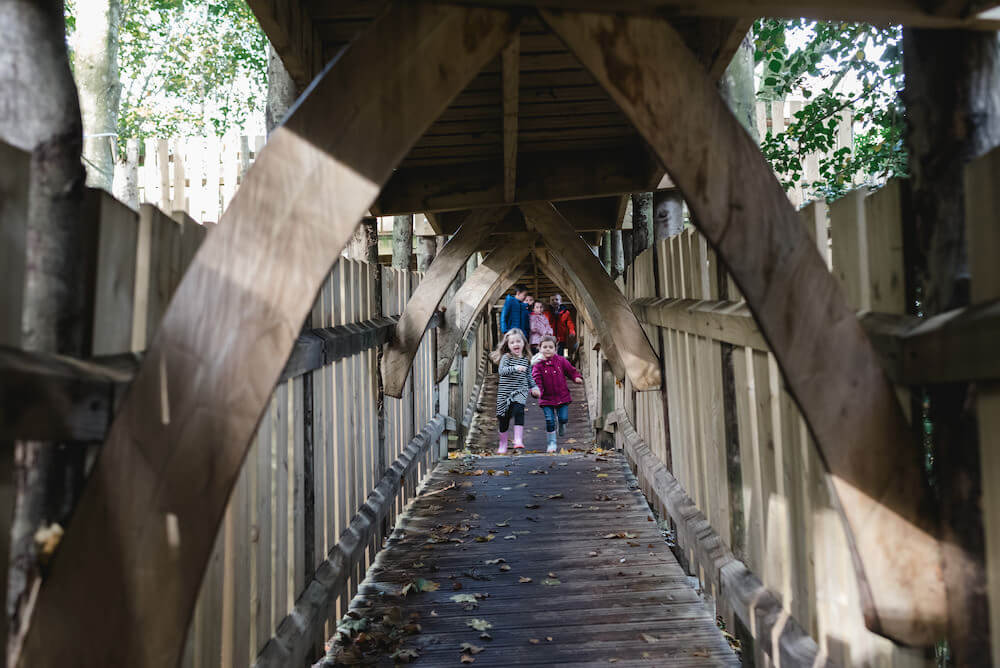 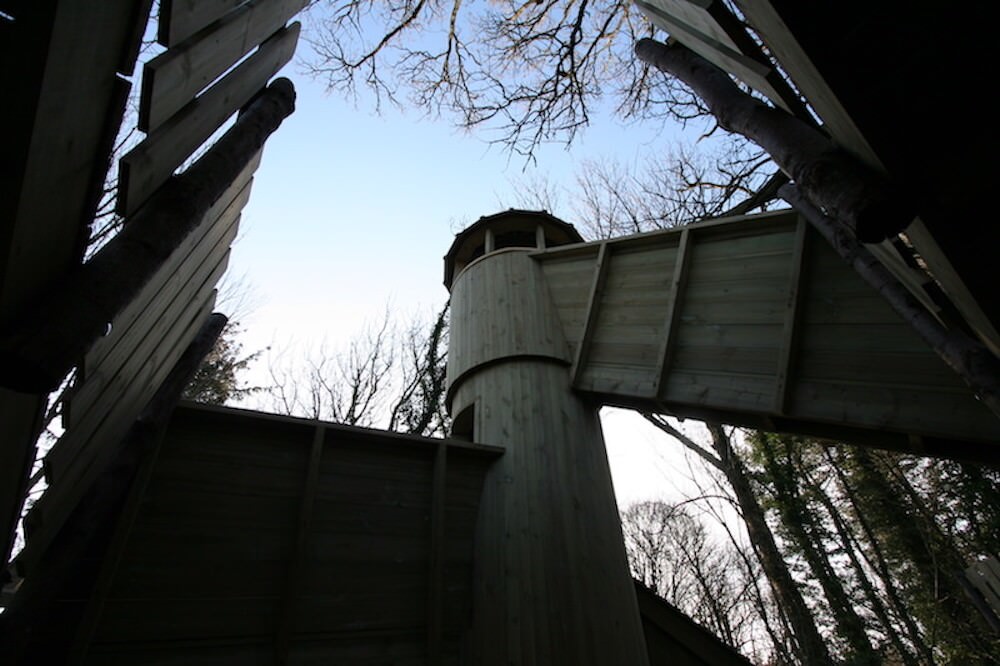 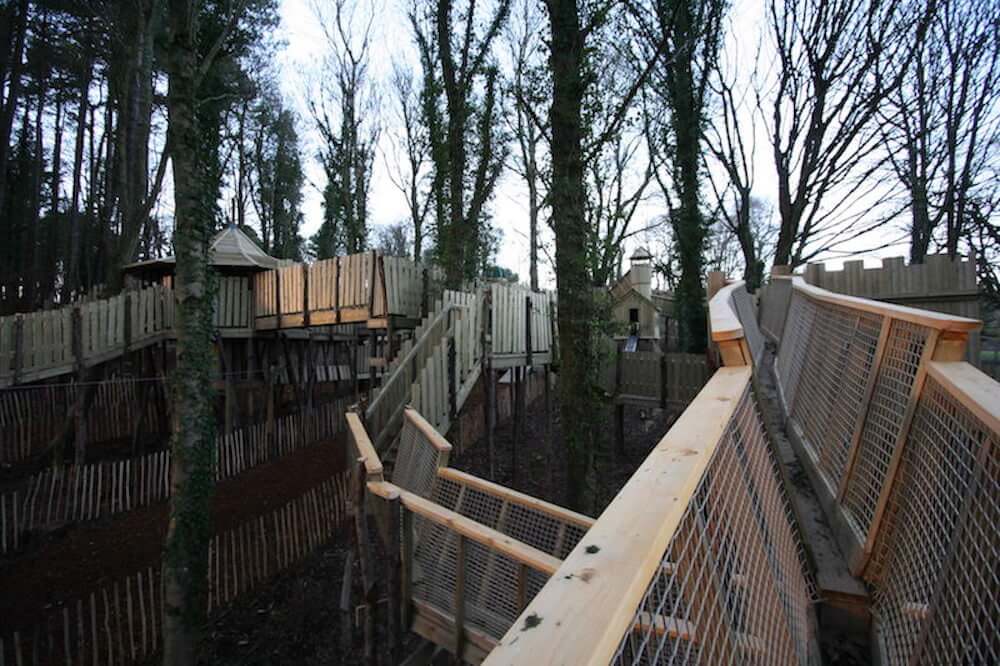 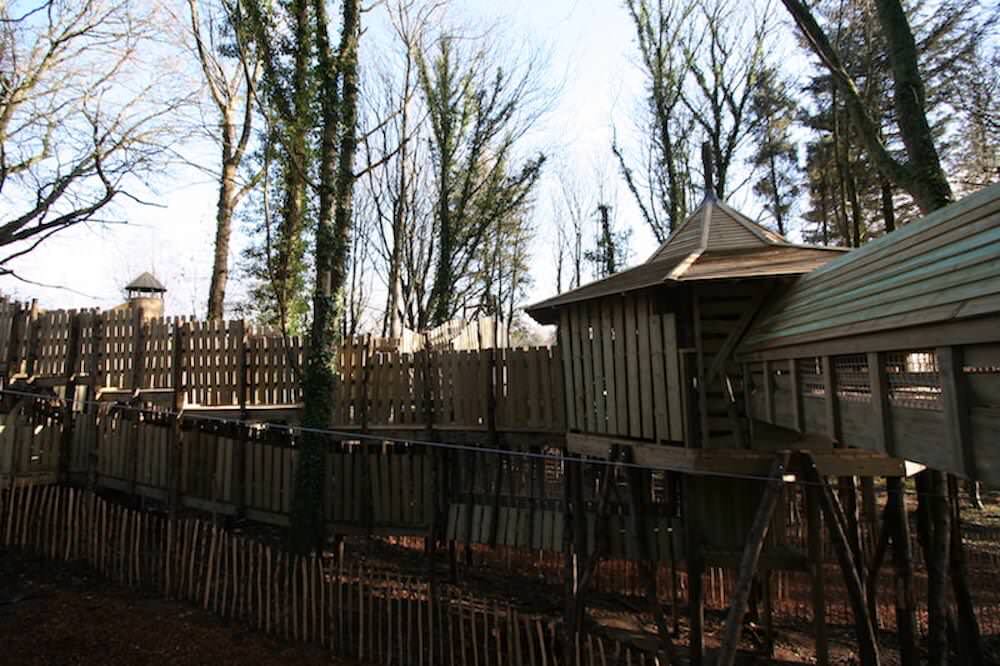 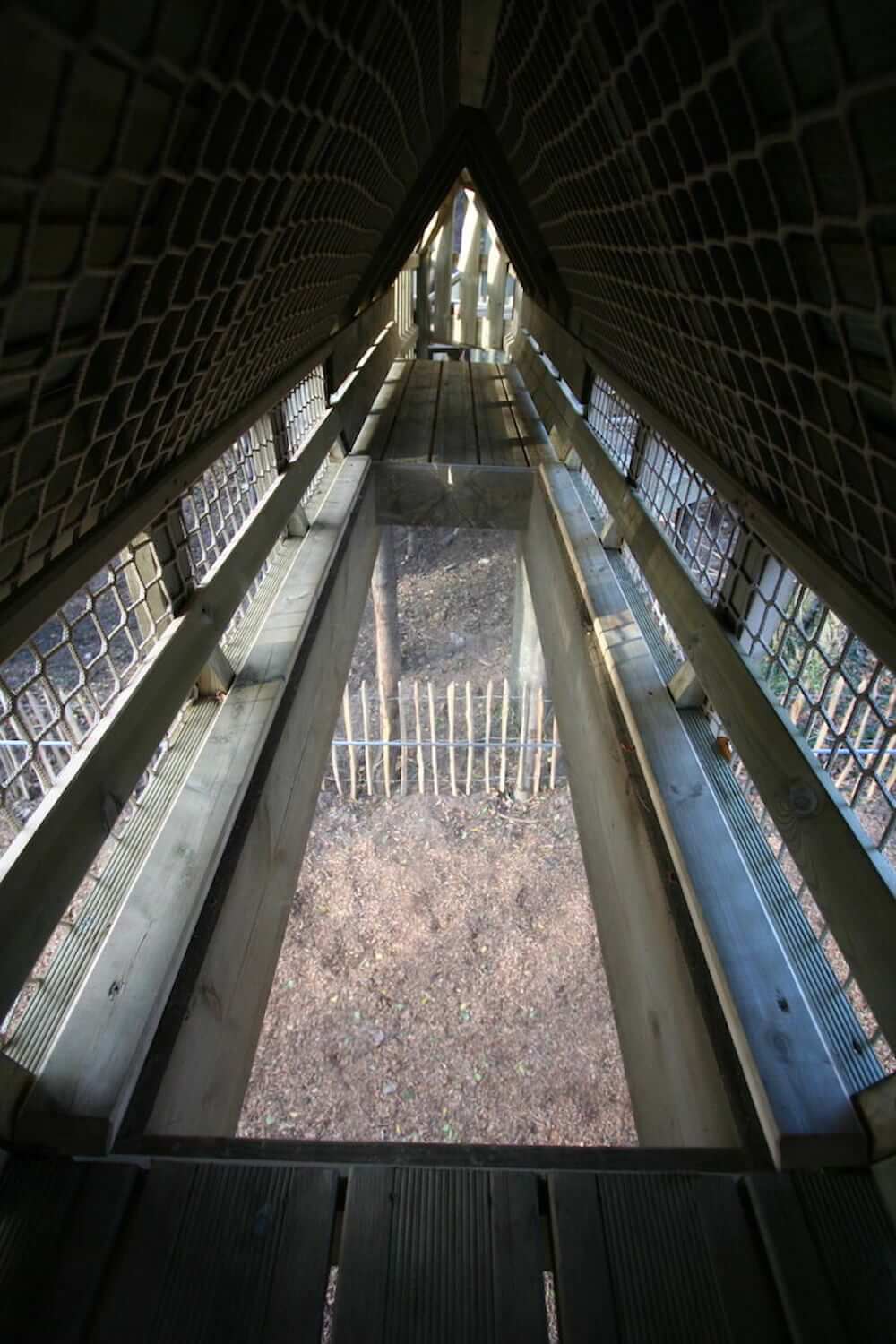 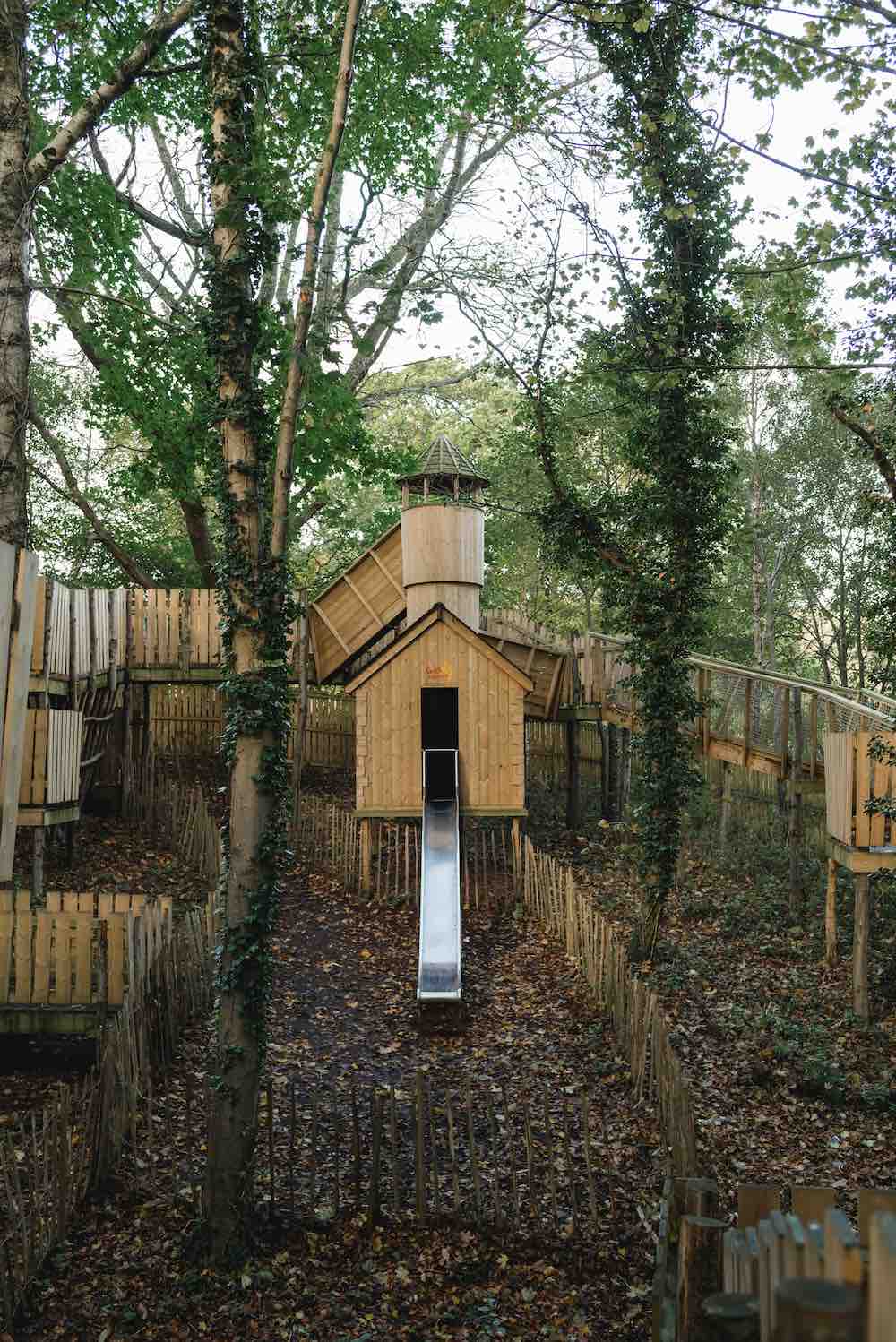 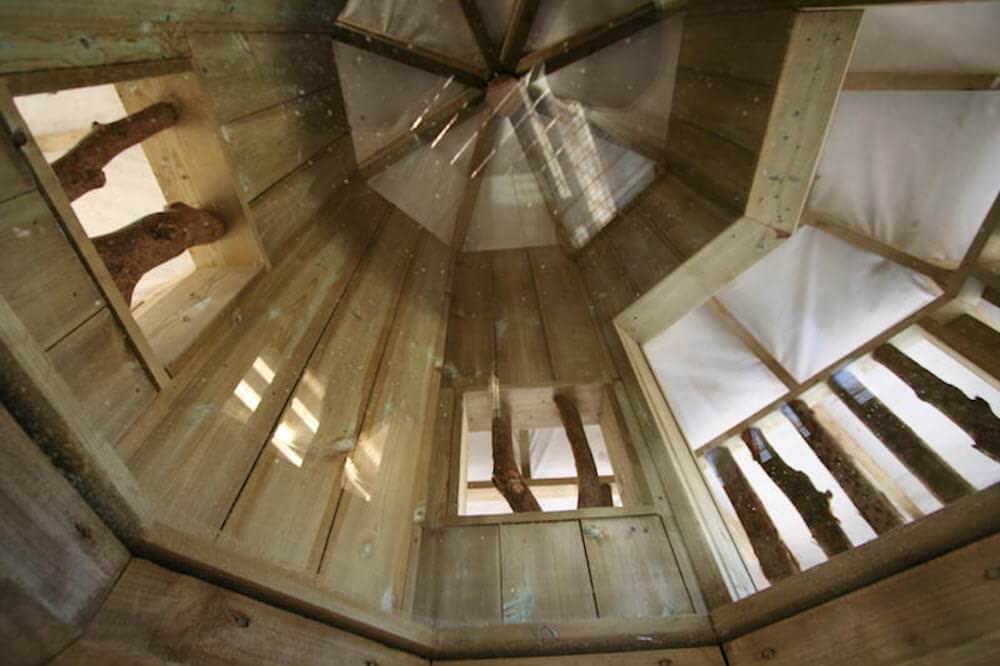 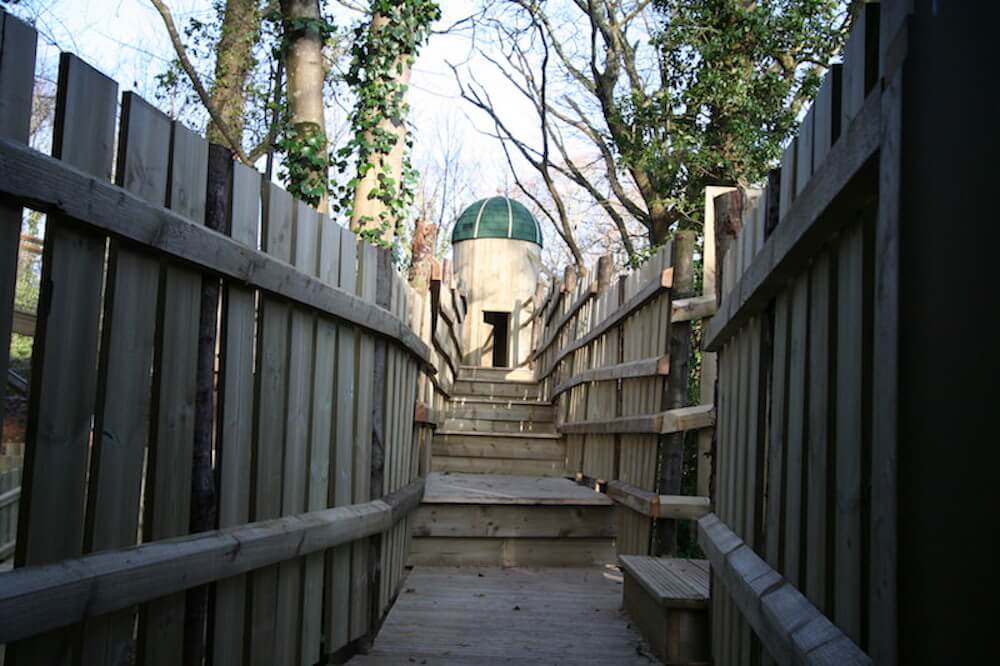 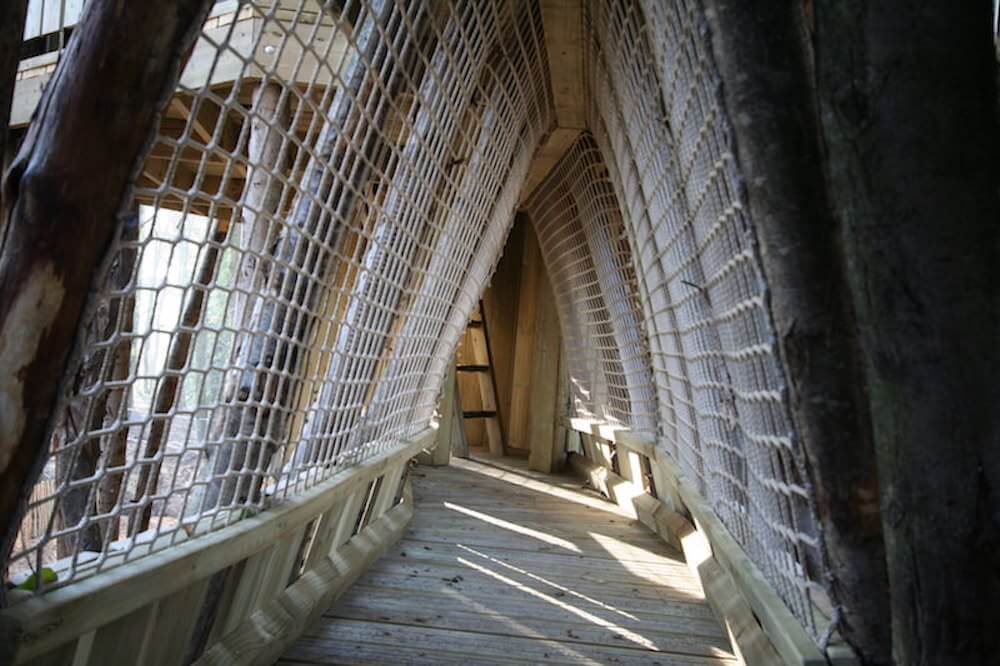 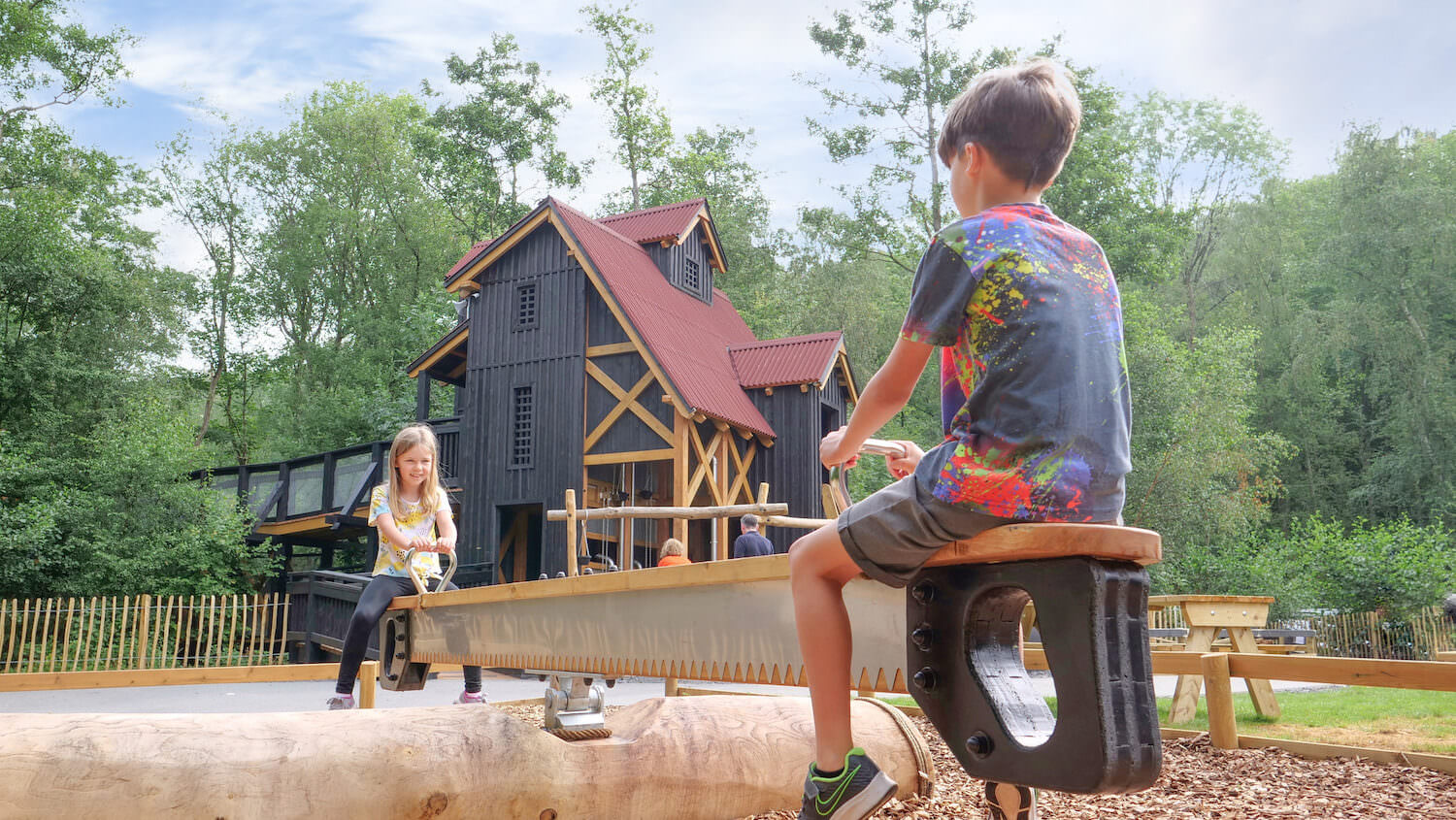 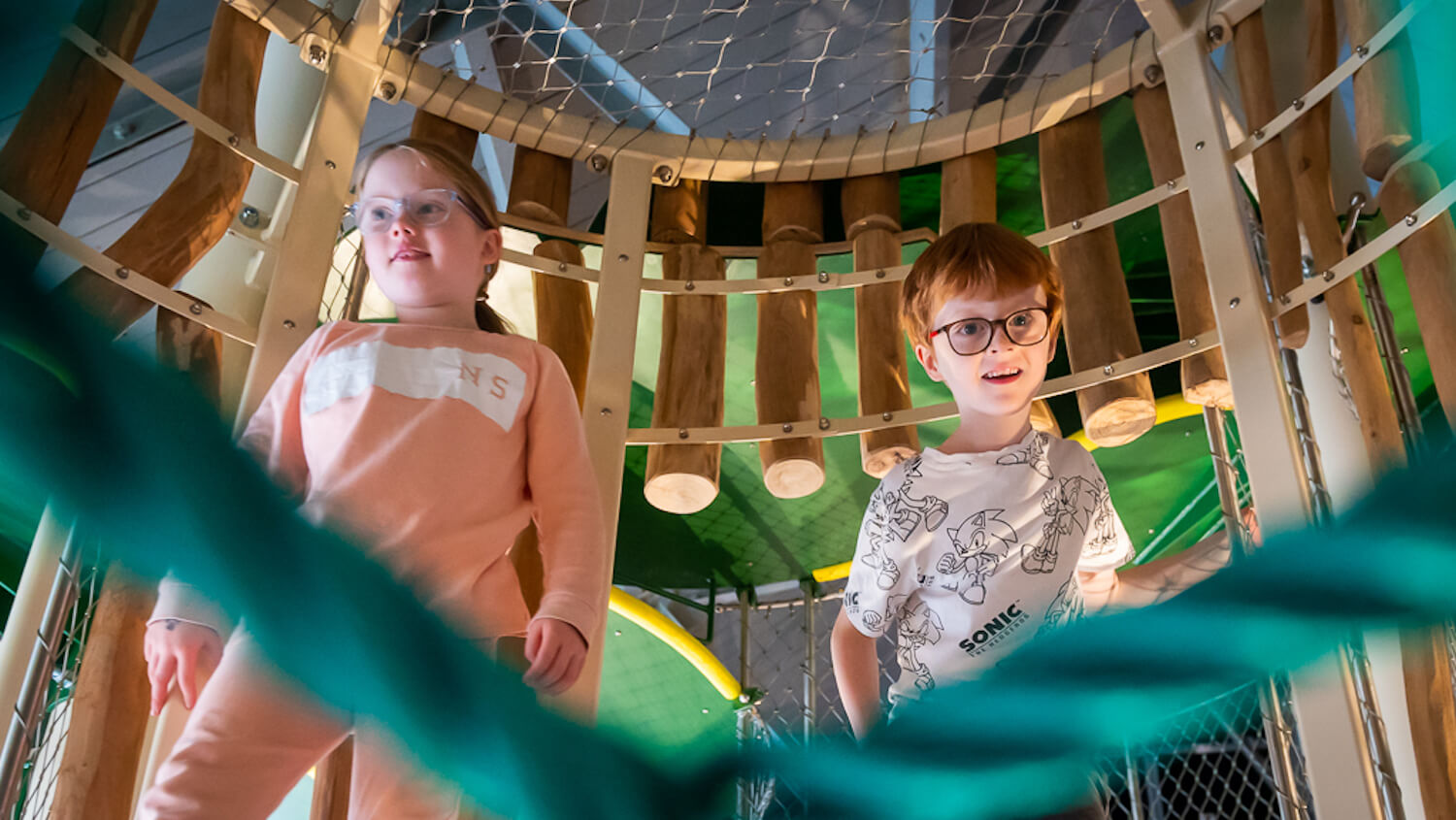