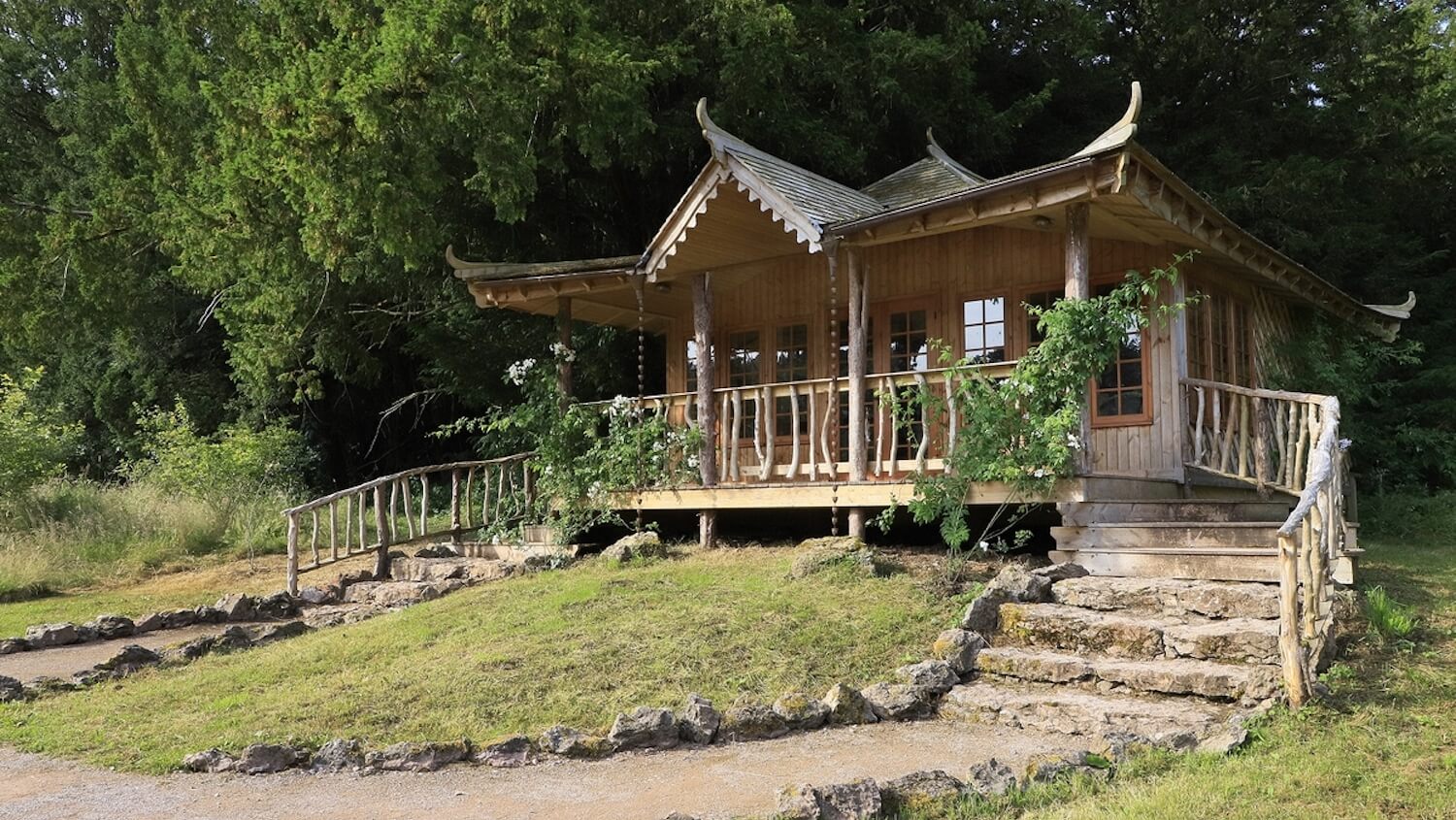 After much planning, vision and hard work, the Rose Garden at Lowther Castle has opened. Designed as part of the 2012 masterplan by Dan Pearson, the shape has been created to reflect a rose bloom. It contains over 2,000 roses and has been built with the help of a team of 14 gardeners and dozens of volunteers. You can see from this aerial view the overall outline of the garden. 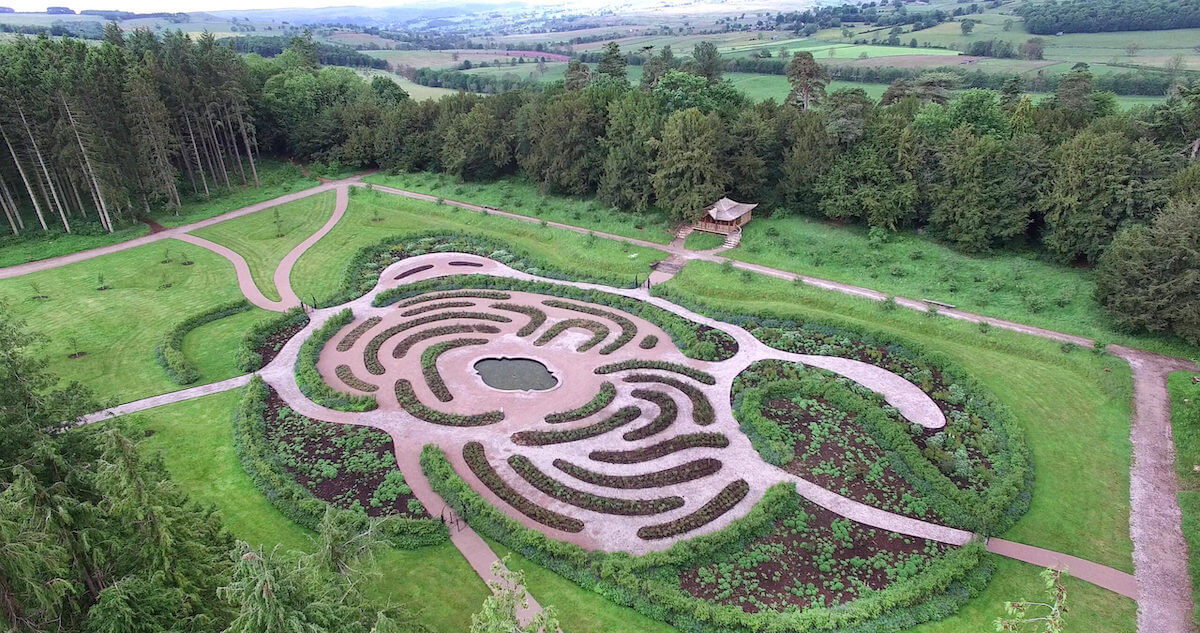 According to Dan Pearson, interviewed for the Gardens Illustrated article inspiration was taken from William Morris’s quartet of poems written around the Sleeping Beauty myth. Briar roses encircle the enclosure which is accessed by kissing gates, with central rose beds at the heart and a fountain at the centre.

When we first spoke to Jim and his team, we were shown pictures of the summerhouse that sat at the side of the original Rose Garden. Looking at the picture below, you can see it in its original glory and then rather more faded as the years had passed and the garden and grounds had fallen into disrepair when it had been abandoned from the end of 1939 and the gardens were closed. With the gardens then being used as a tank base during the war, the Rose Garden was lost to decay and neglect.

By the time Jim Lowther took over the estate in 2008, the whole garden was almost completely engulfed in planted pine woodland and the summerhouse completely ruined, with only the outer shape visible.

Following on from the success of The Lost Castle adventure play and recognising our skill at designing fantastic bespoke timber structures, Jim asked us to come up with a design for a new summerhouse befitting of the other surviving summerhouses, wider gardens that would complement the stunning Rose Garden redesign.

Inspired by traditional Japanese Tea Houses our design team set about creating the first drawings to reimagine the summerhouse Scaling it from the original build, but allowing enough space inside the new structure to allow it to work as a meeting, events, even wedding space. 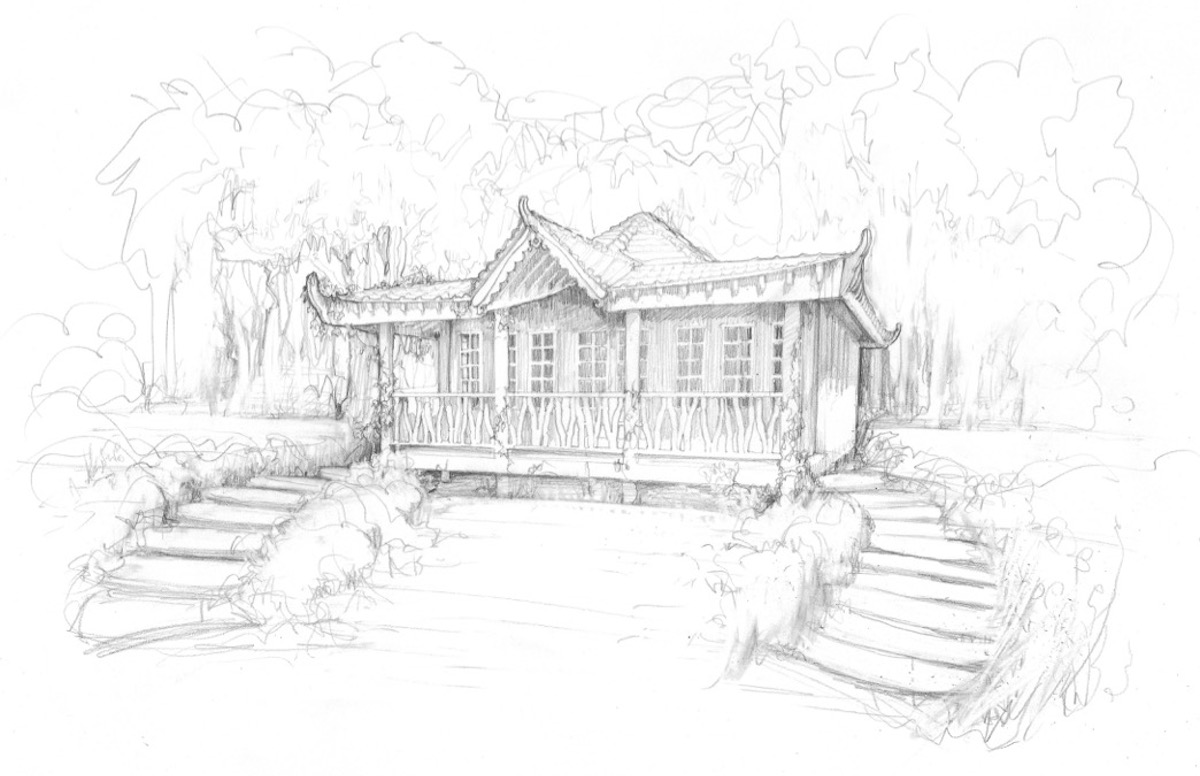 With the design approved the construction began by the CAP.Co team on site. Part of the brief was to recreate the intricate herringbone pattern on the walls, that was still in evidence from the remains of the original structure. Here are some images of the build in progress. 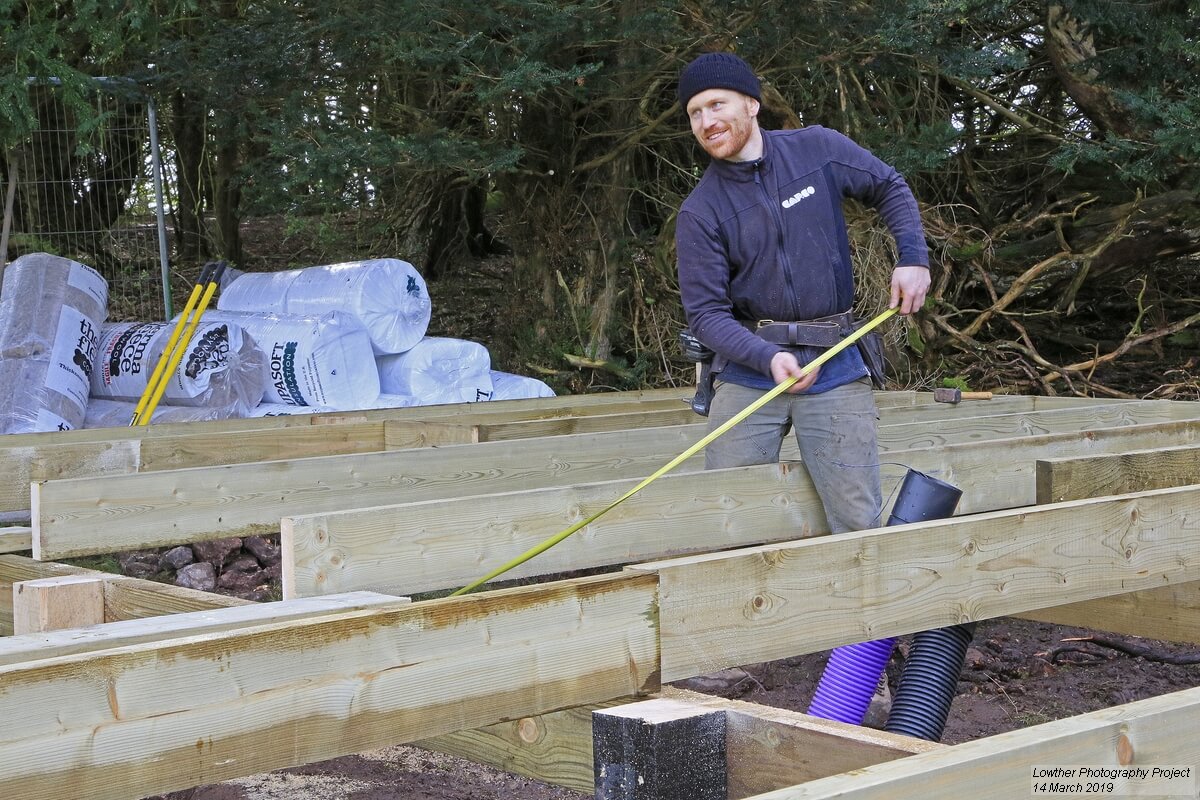 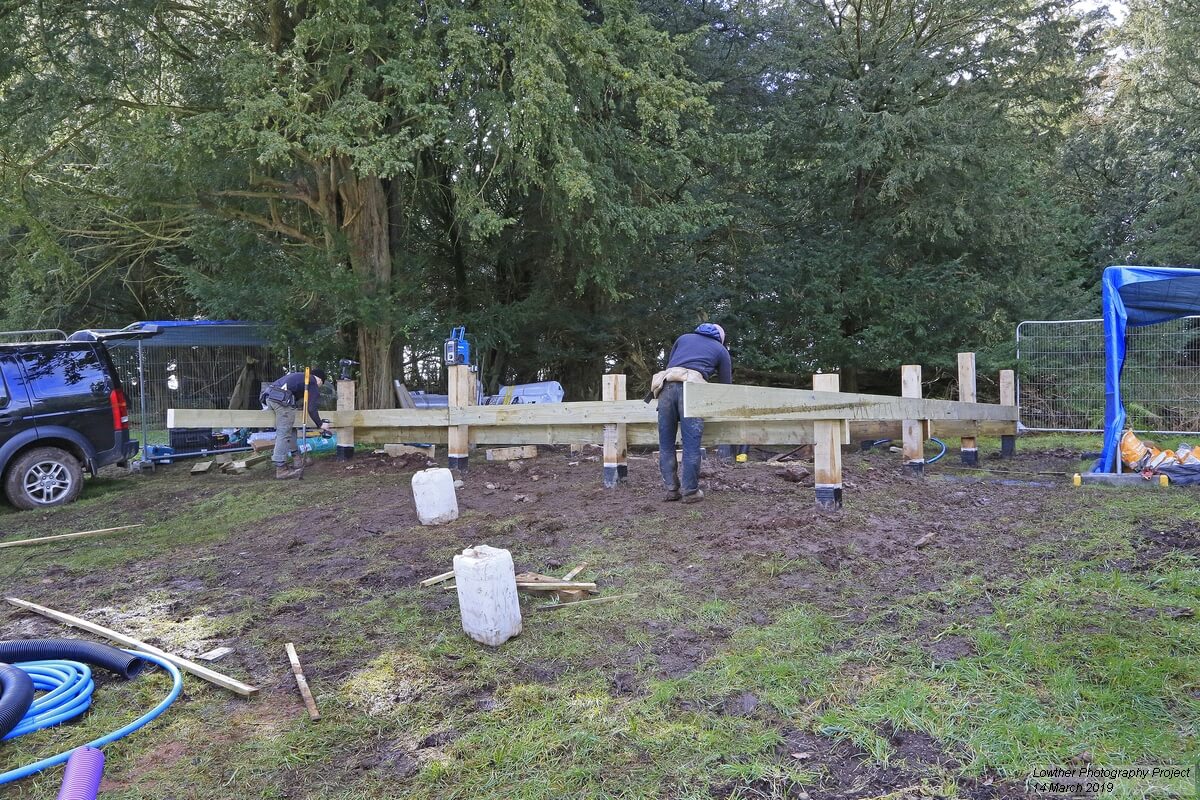 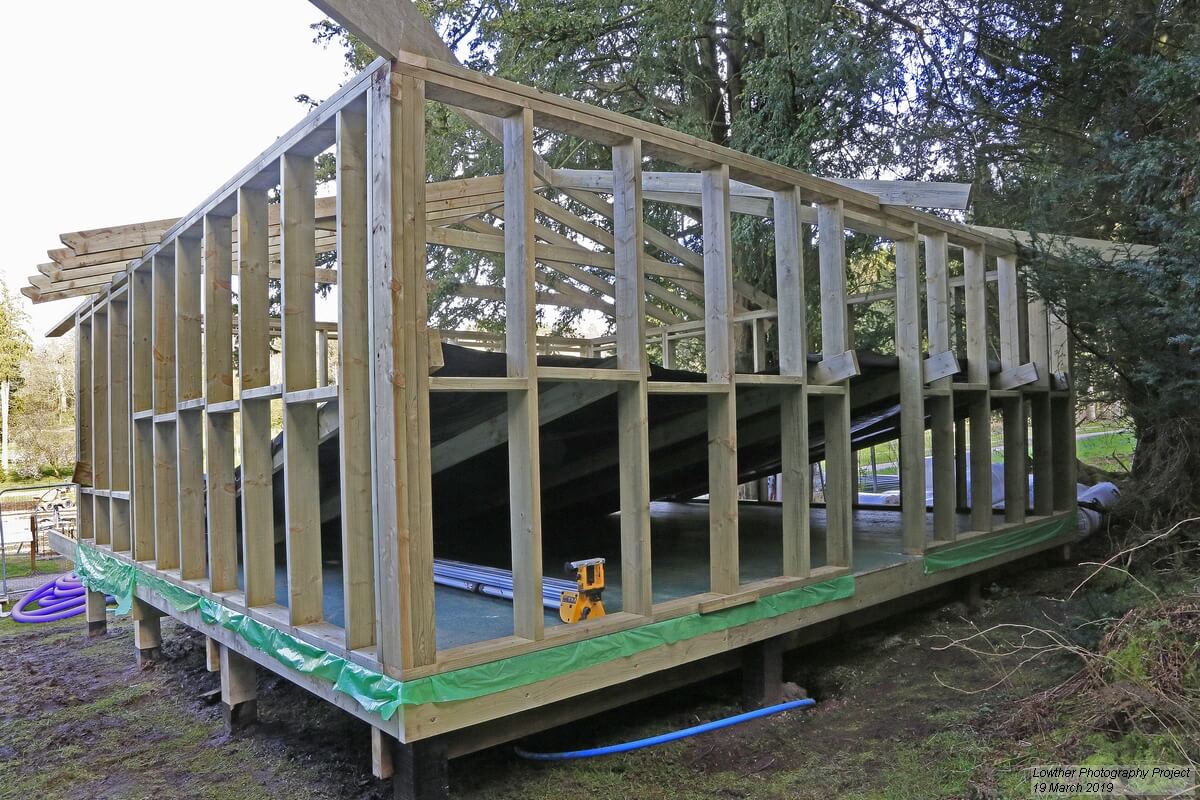 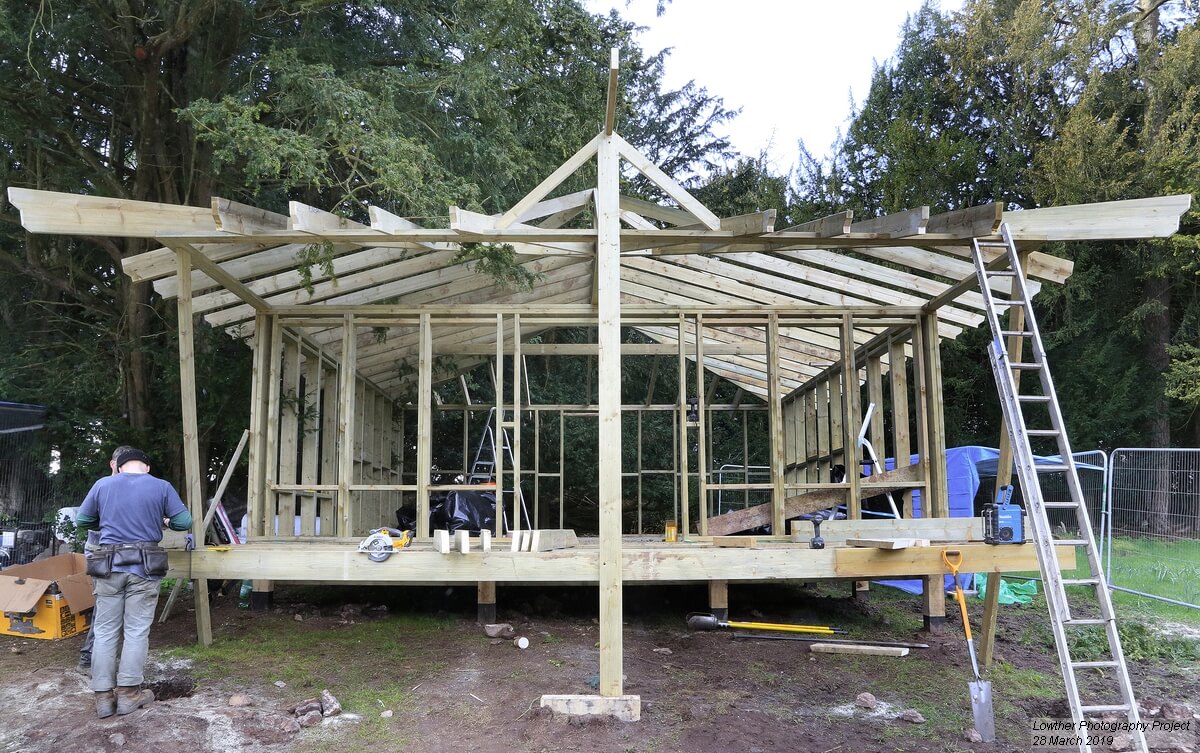 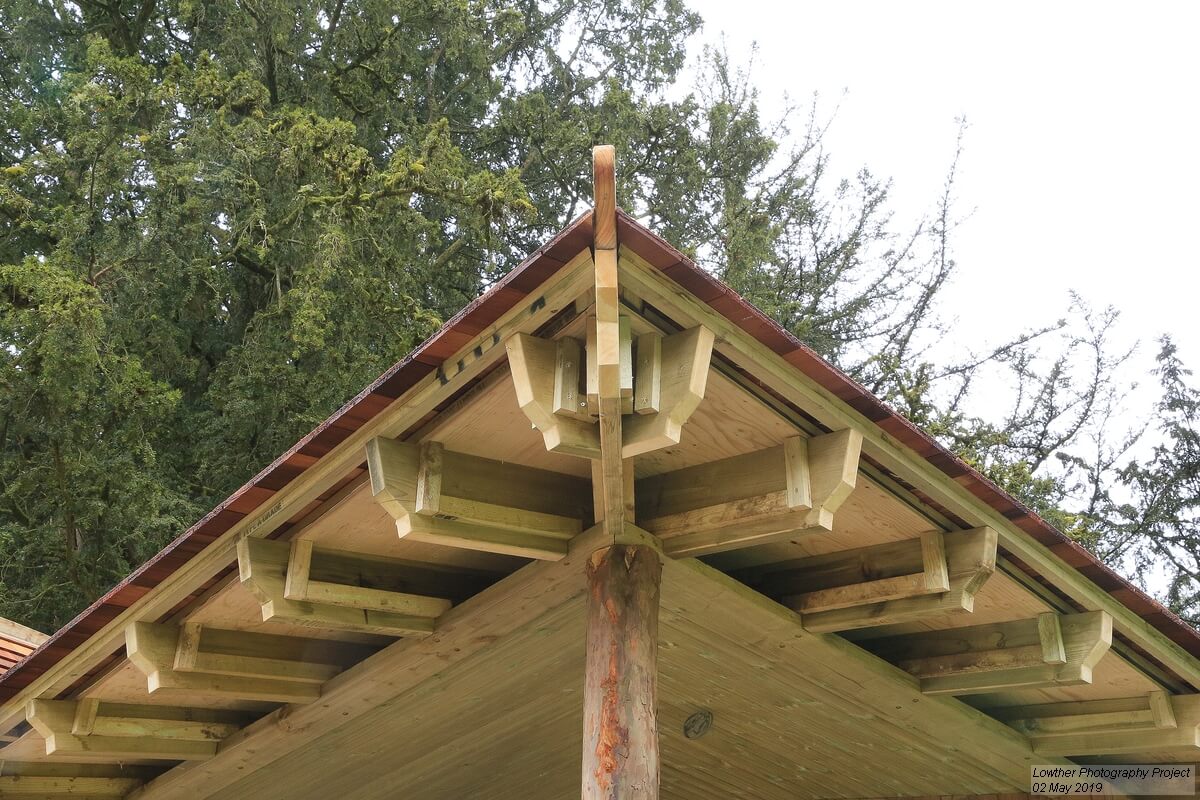 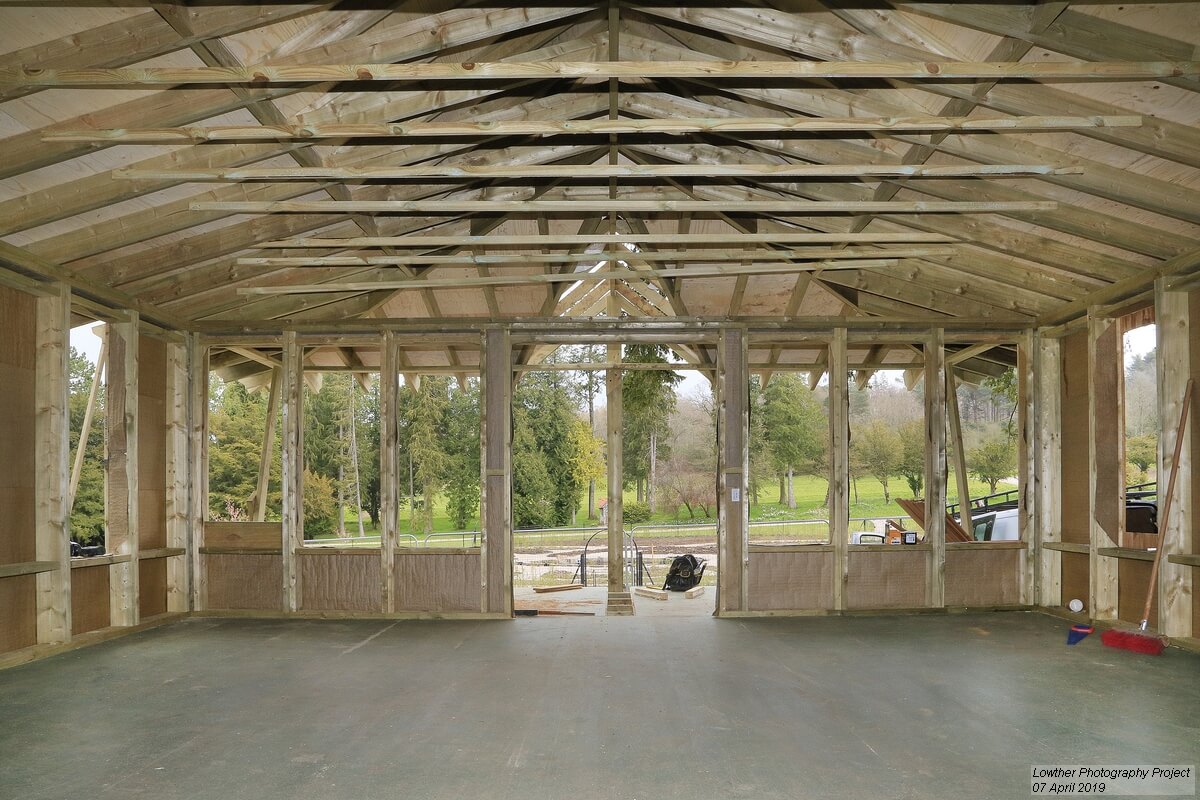 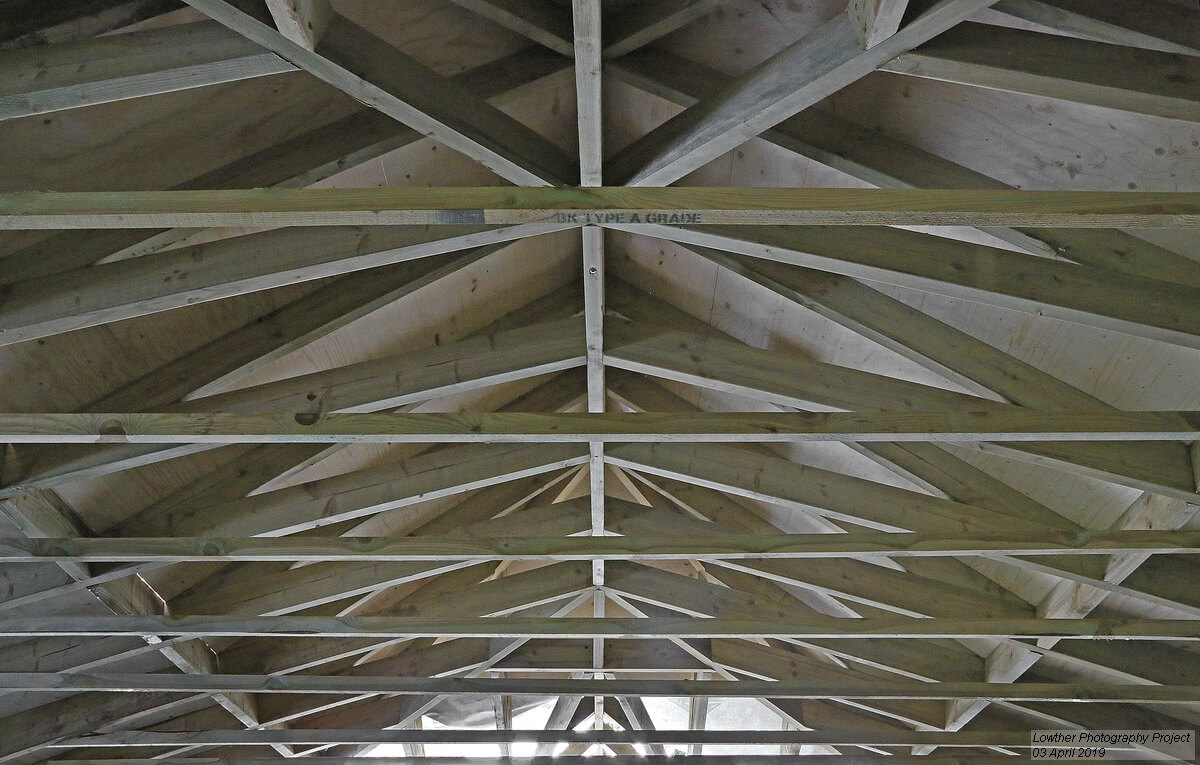 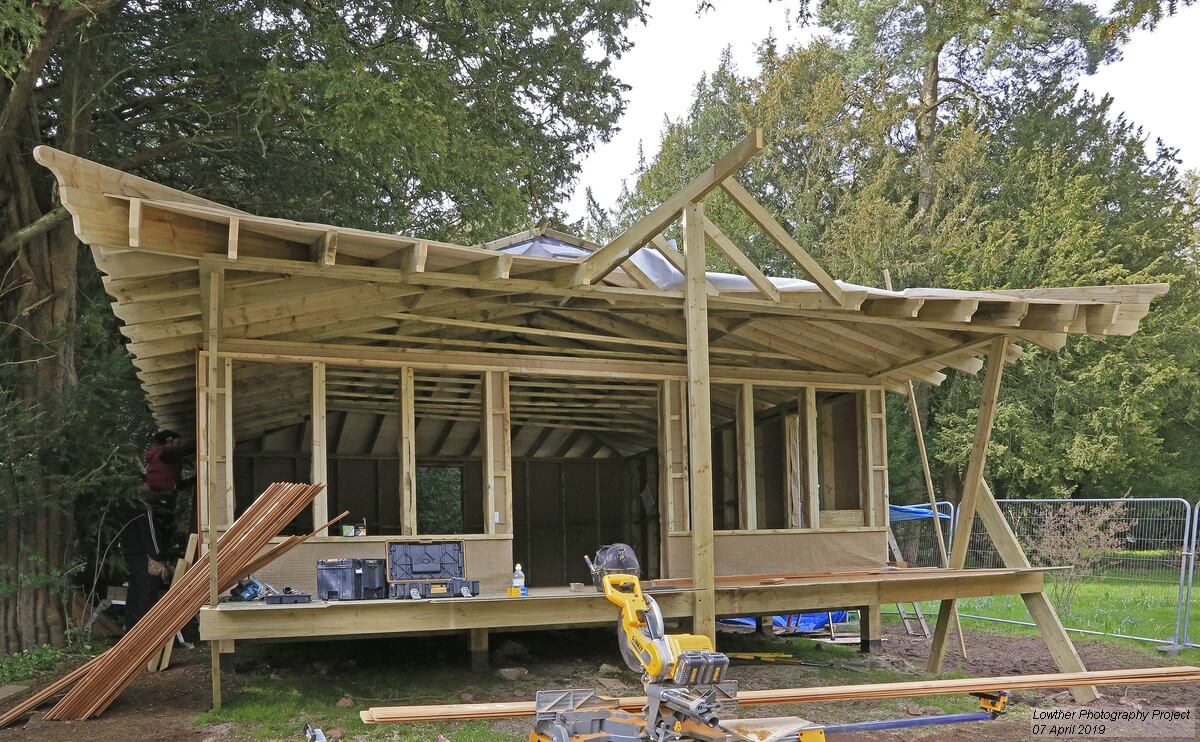 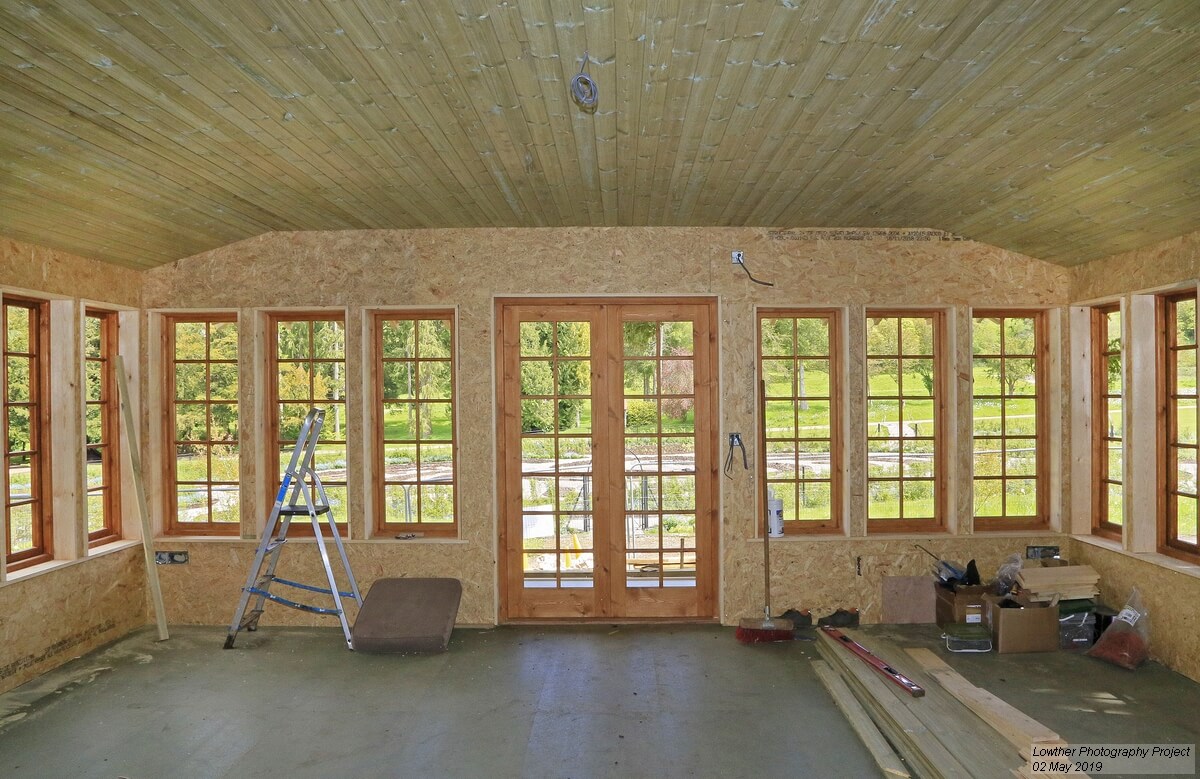 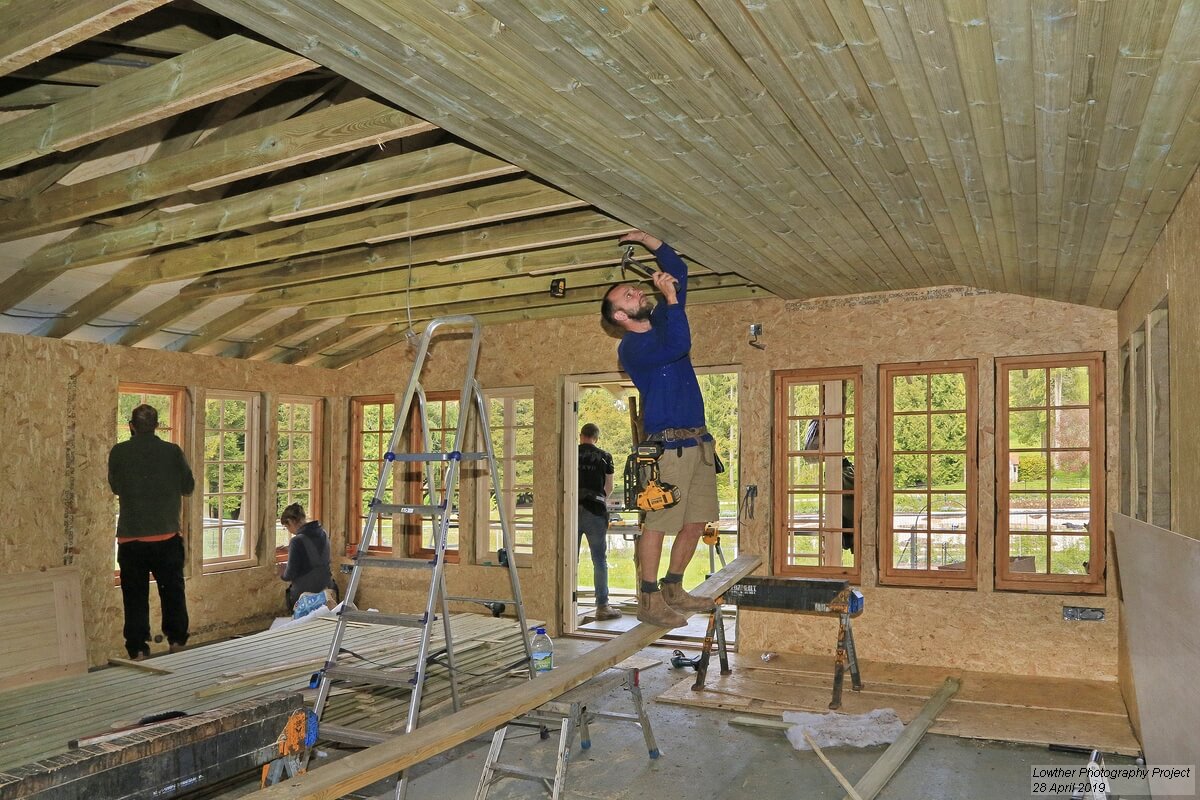 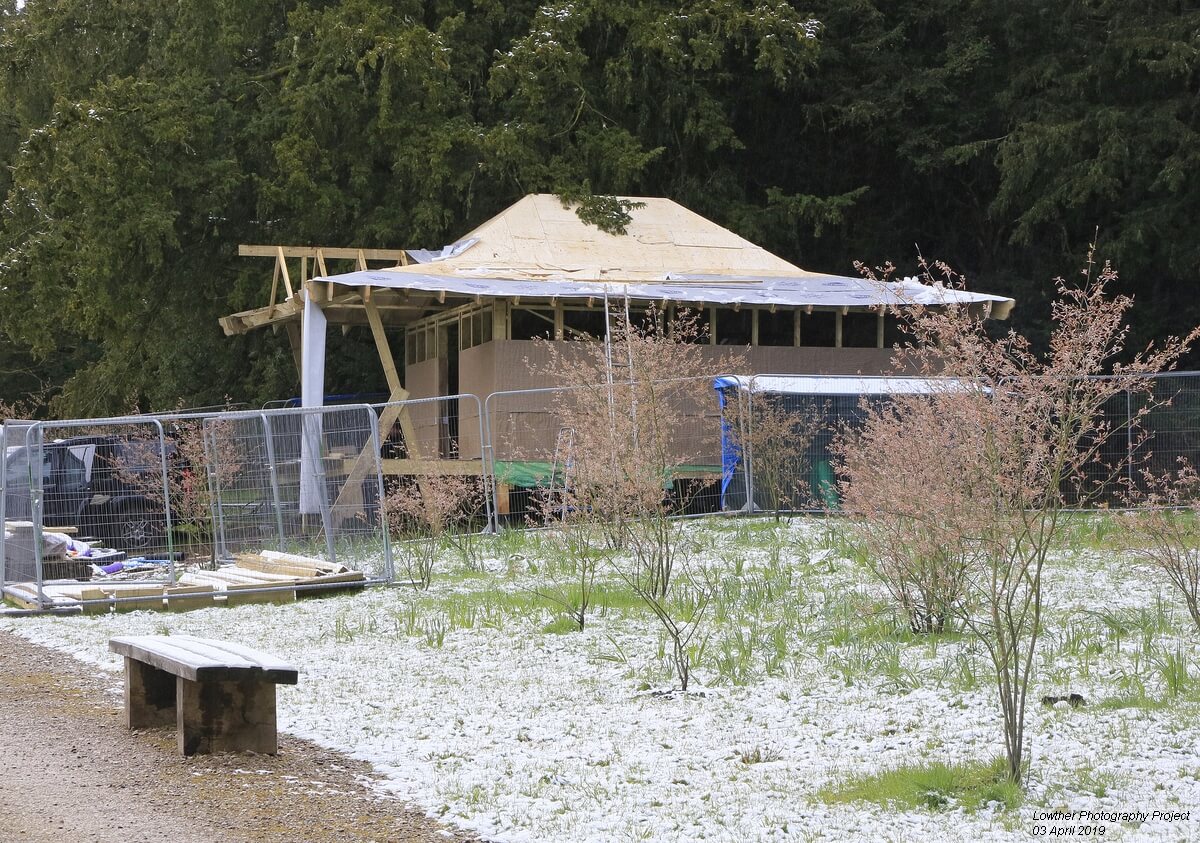 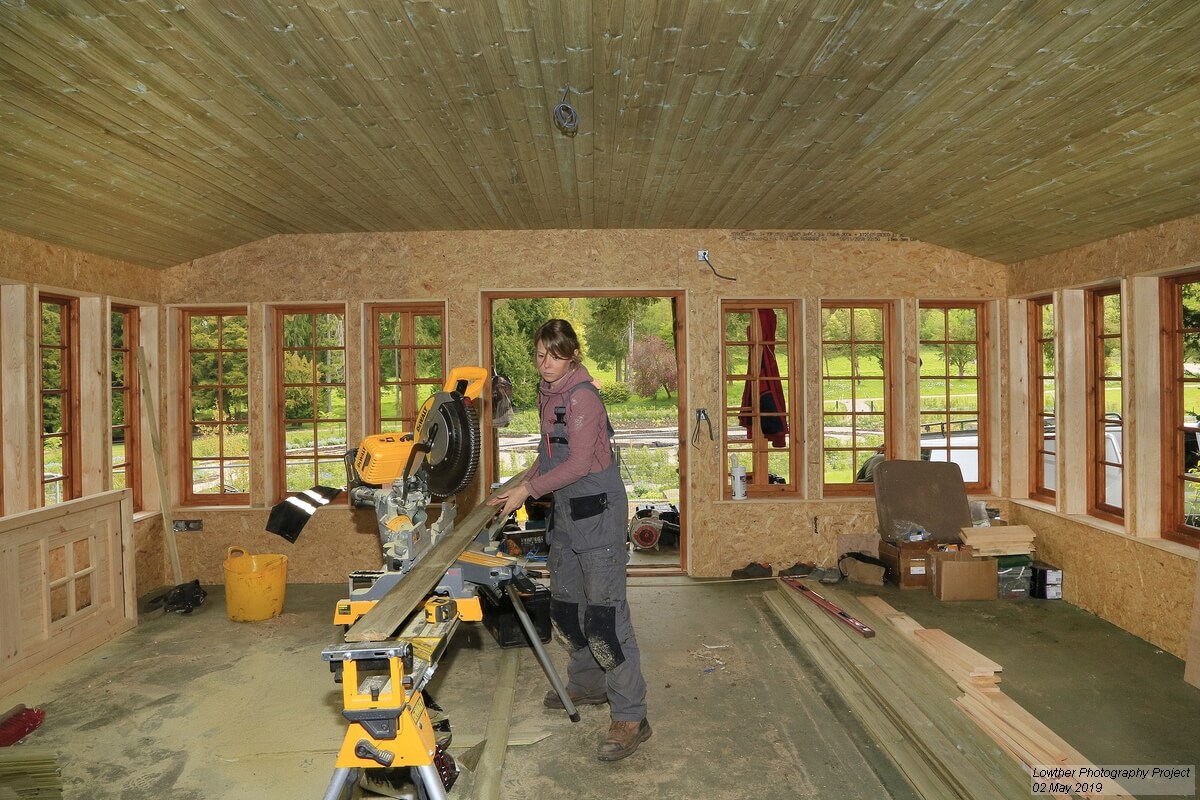 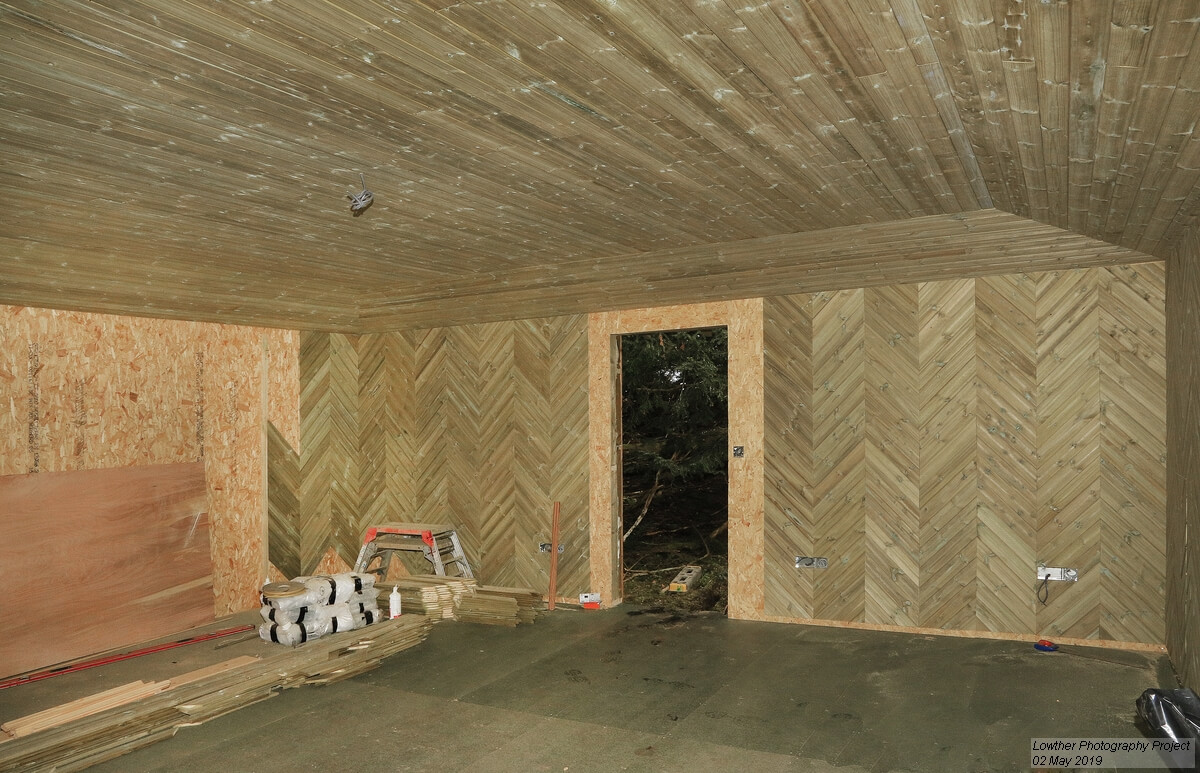 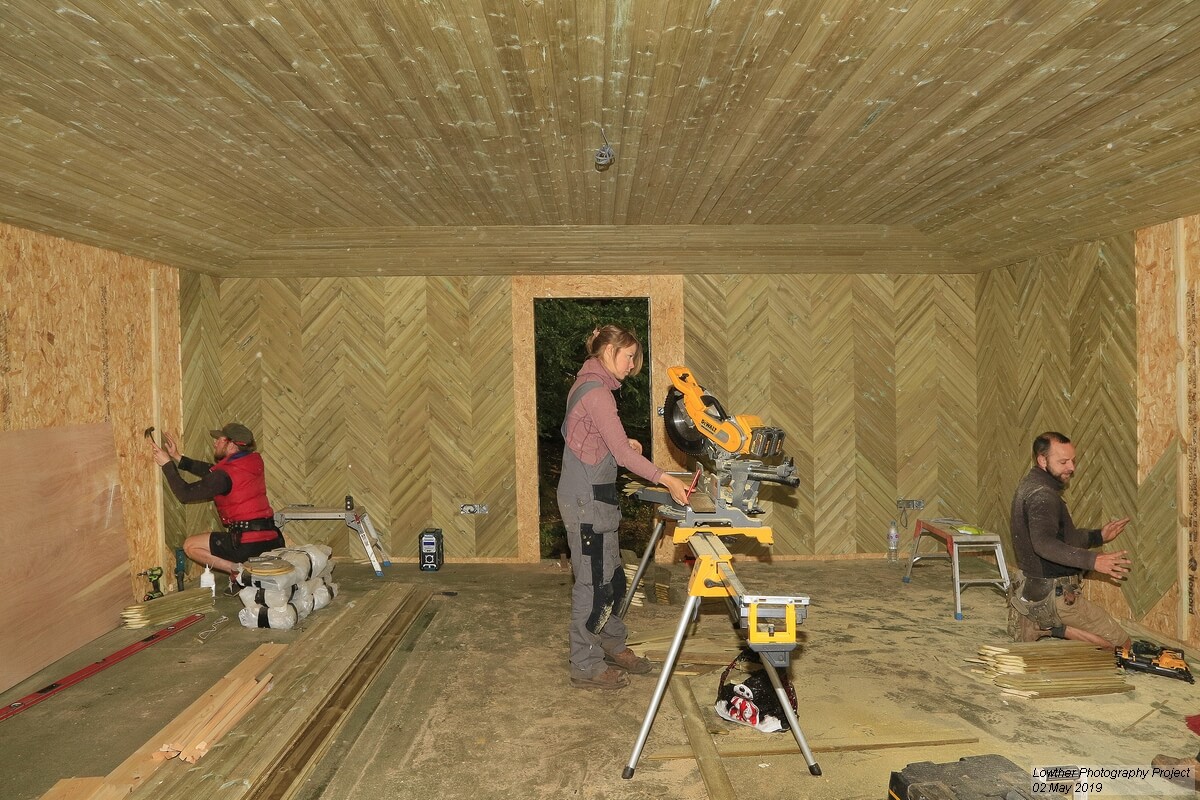 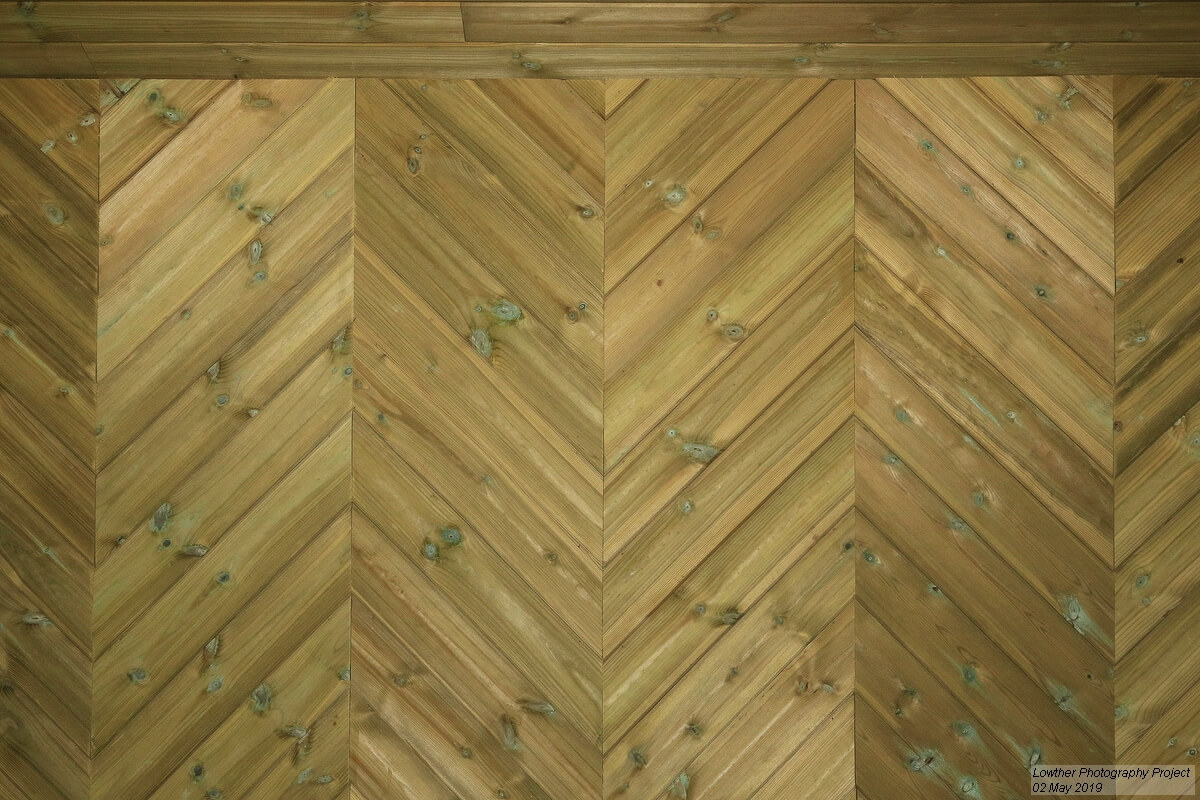 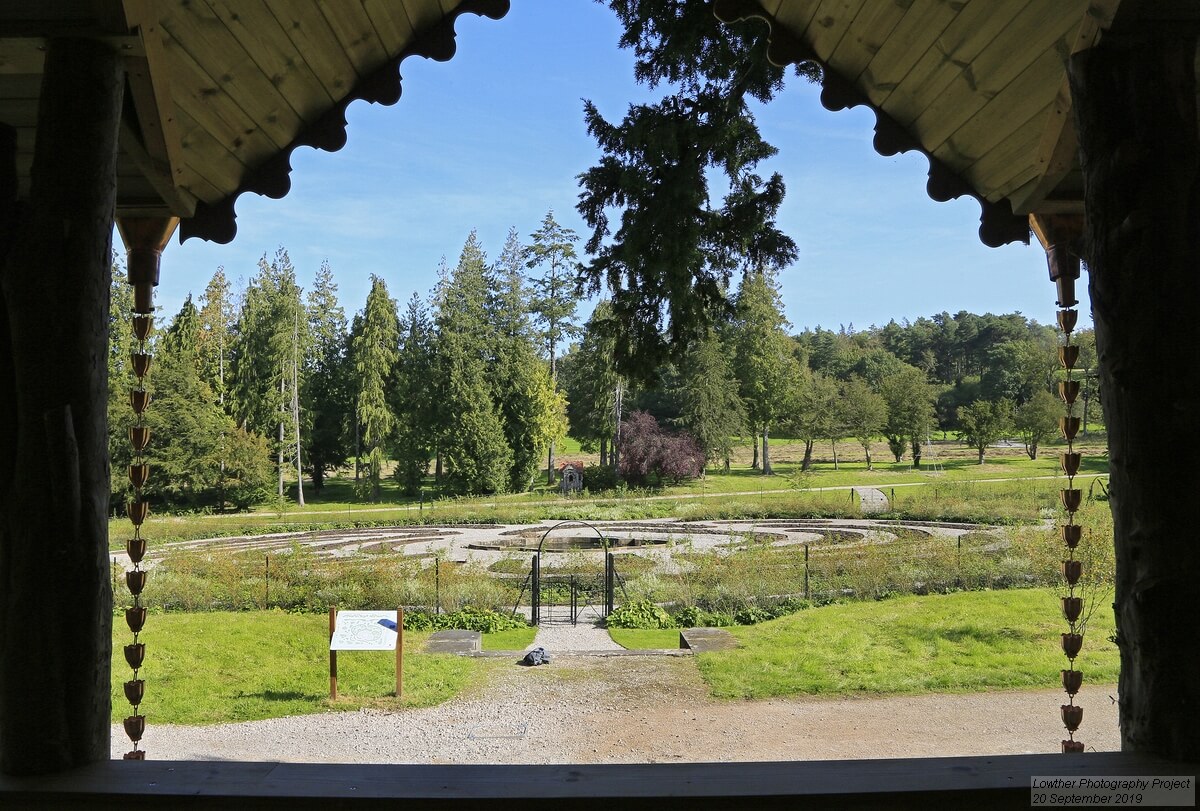 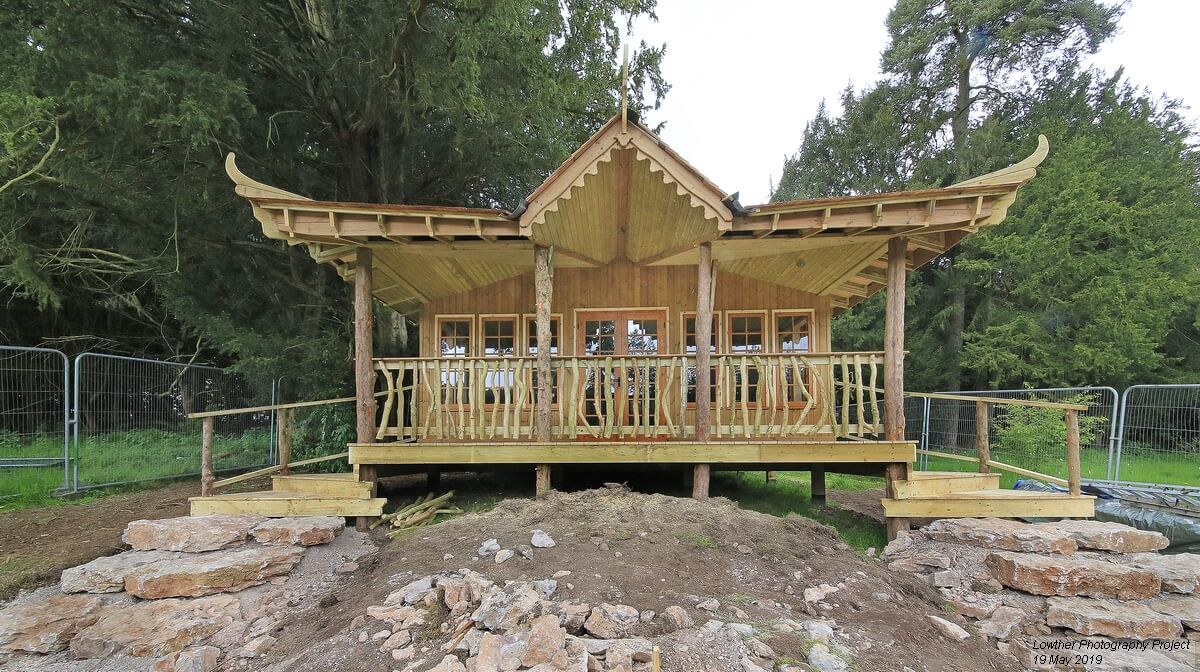 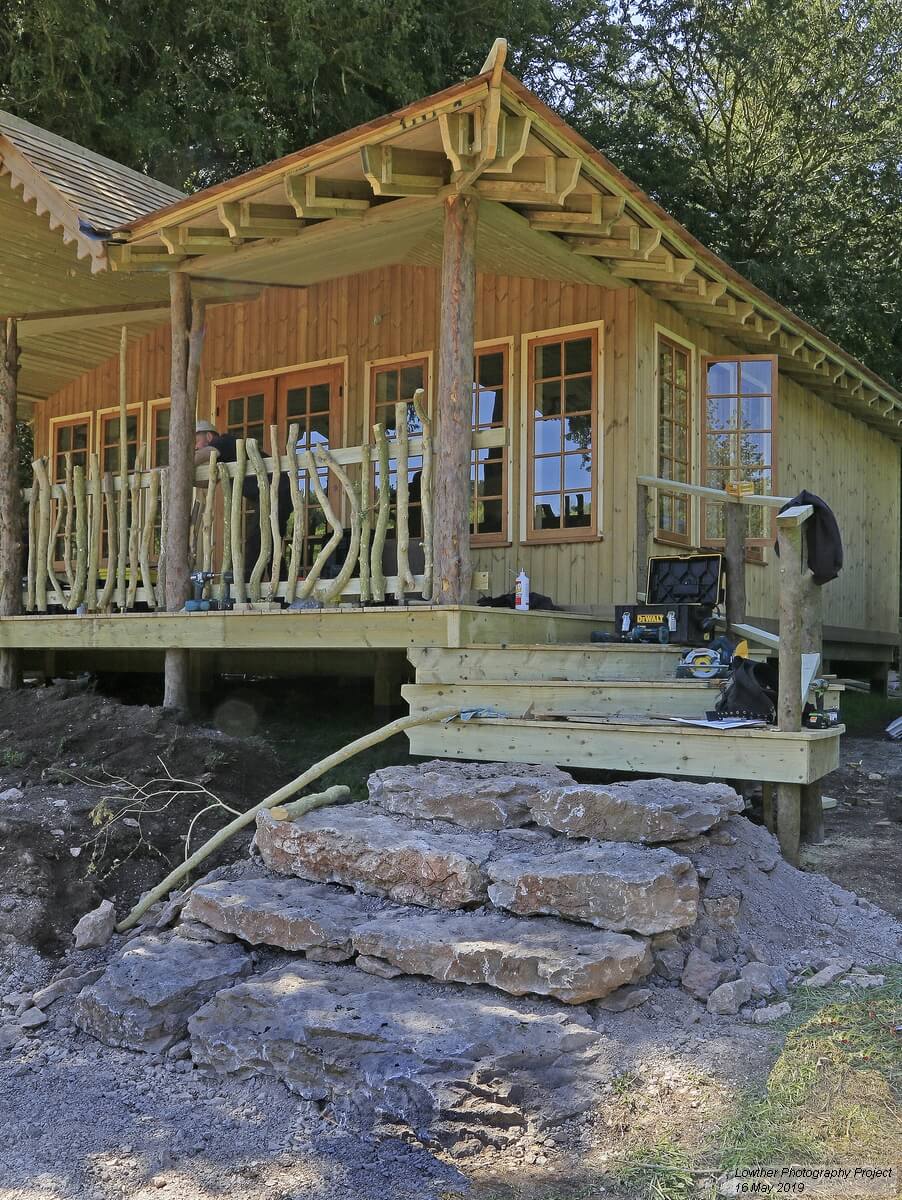 The build of the summerhouse is now complete and its connection to the newly restored Rose Garden has been re-instated and on 20th July 2022, was formally opened to the public, to explore, relax and take inspiration from the peace and tranquility of the space that's been created. 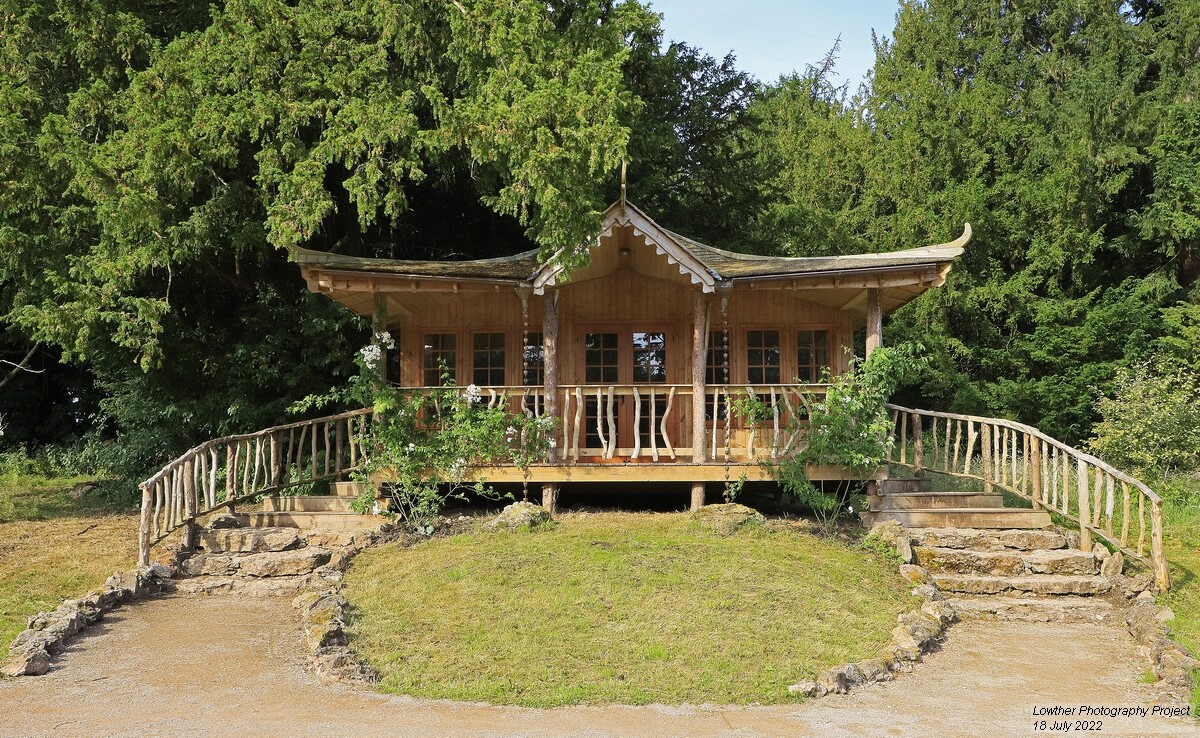 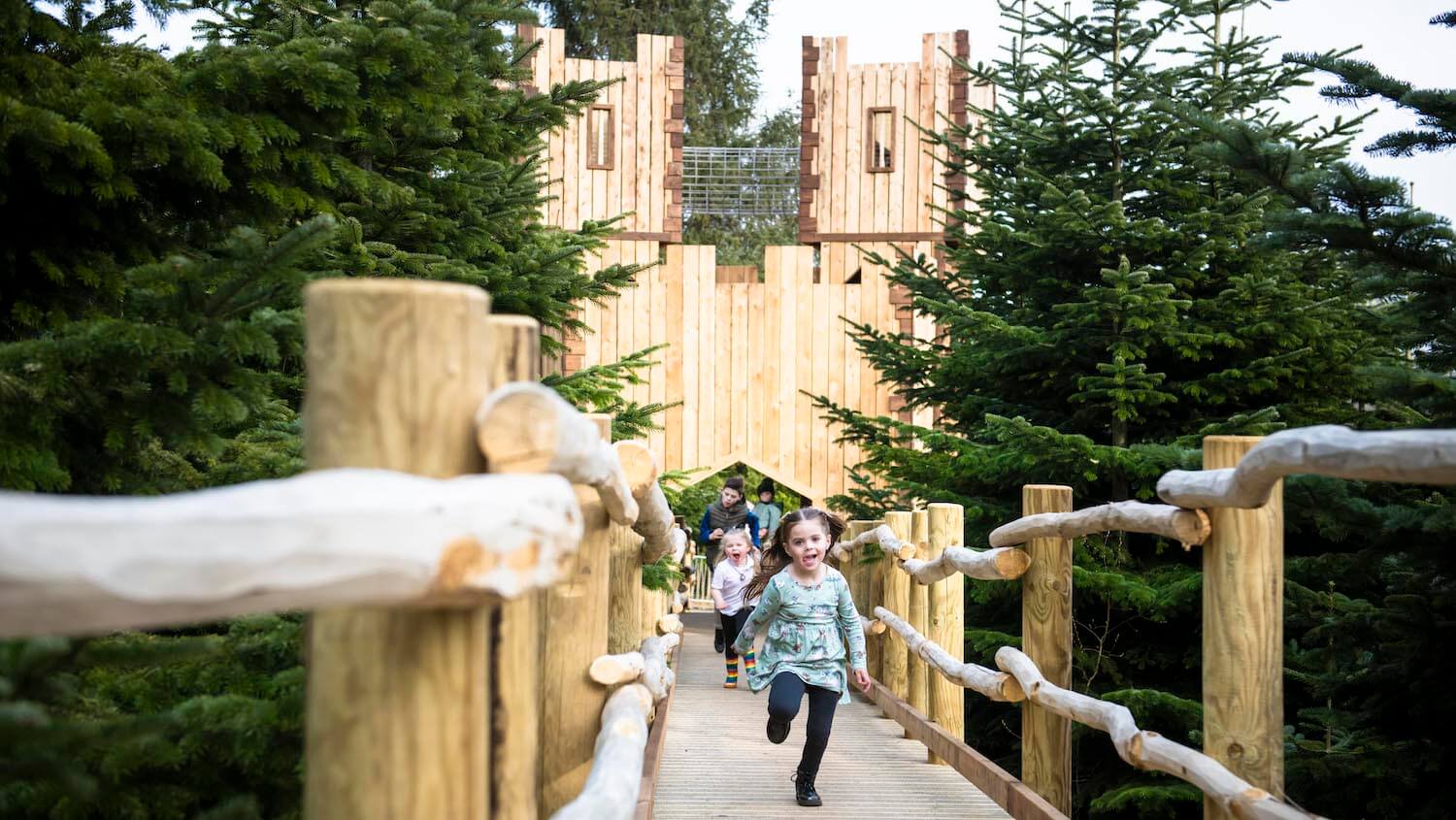