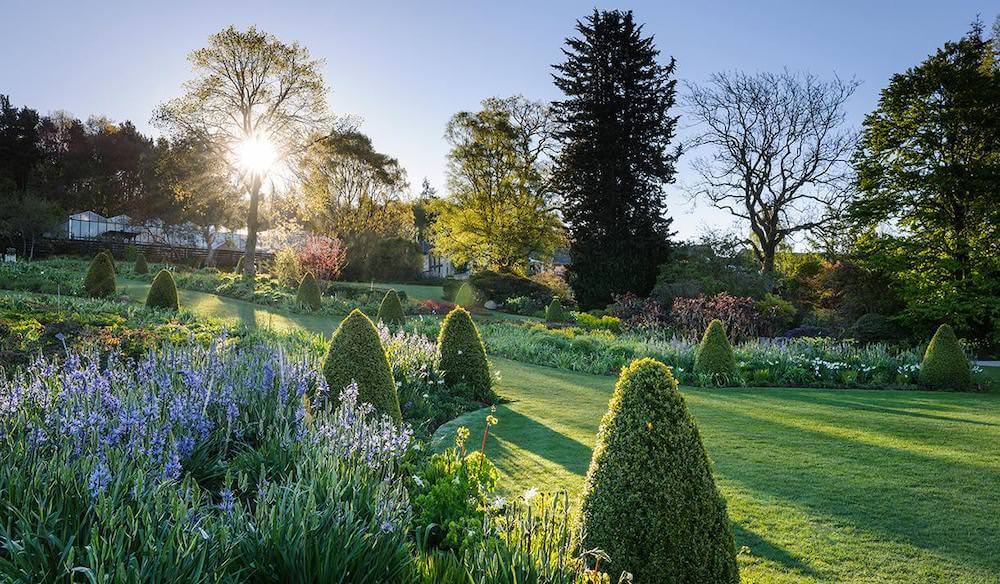 RHS Harlow Carr is one of the four public gardens run by the Royal Horticultural Society. It is on the edge of the town of Harrogate in North Yorkshire.

The gardens stand on what was once part of the Forest of Knaresborough, an ancient royal hunting ground. The land which is currently known as Harlow Carr was owned and managed by the Northern Horticultural Society, which was founded in 1946 with the aim was 'promoting and developing the science, art and practice of horticulture with special reference to the conditions pertaining to the North of England'. The Society leased 26 acres of mixed woodland, pasture and arable land at Harlow Hill, and in 1950 opened the Harlow Carr Botanical Gardens.

The RHS merged with the Northern Horticultural Society in 2001 and, with the merger, came the acquisition of Harlow Carr. Since the merger with the RHS there have been many developments at the garden including the creation of a teaching garden, and opening up of new garden walkways and areas. The decision to invite CAP.Co in to create an exciting adventure play space using natural materials was the next step in expanding RHS Harlow Carr’s offerings to its visitors. 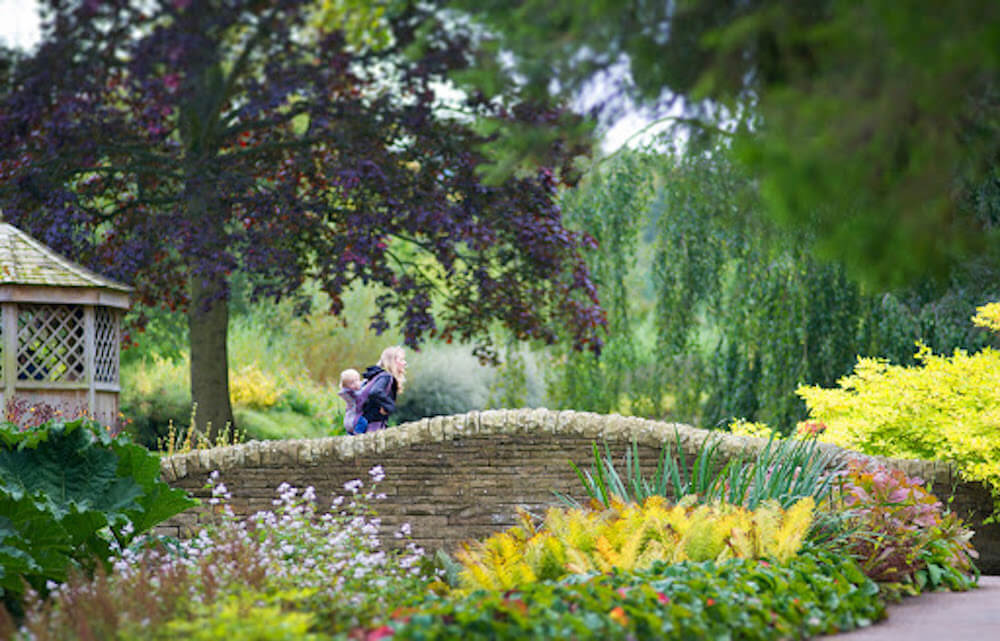 CAP.Co were approached to design and build a treehouse that would echo the beautiful craftsmanship of this incredible garden, offering a safe haven for children to play in a secluded part of the garden.

Our designers set about designing a structure that would ‘float’ above the ground in a clearing between some amazing specimen trees. The main central structure is accessed via a climbing wall and long jungle bridge. Within the treehouse itself, a variety of different levels bring visitors up into the eaves of the building, reaching a lookout spot at the top. A net tunnel takes visitors back down to the ground where a winding ground play trail snakes through the surrounding woodland. 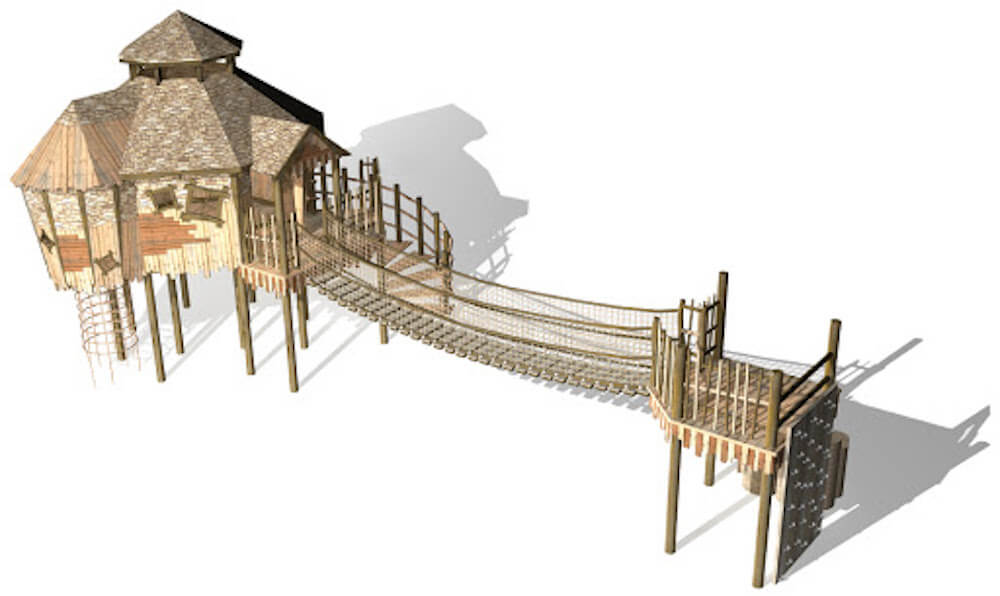 The treehouse is finished with beautiful detailing, complementing the high standards of upkeep of the gardens at Harlow Carr. Below are images of the completed treehouse, nestled into its woodland location, allowing children and visitors a chance to run wild. 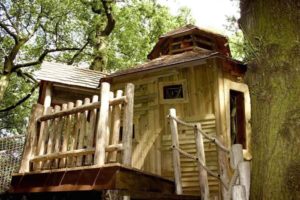 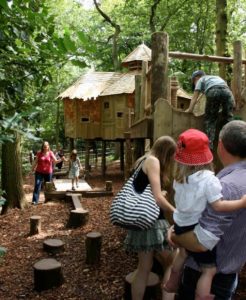 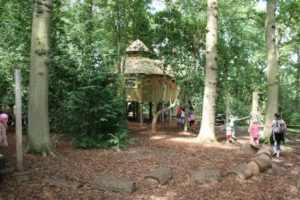 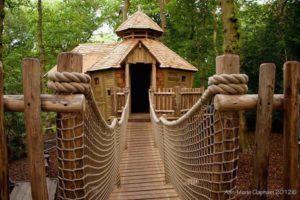 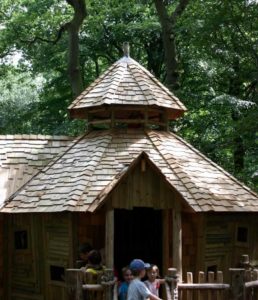 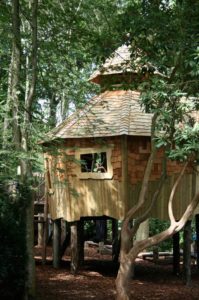 For more information about visiting the RHS Harlow Carr website 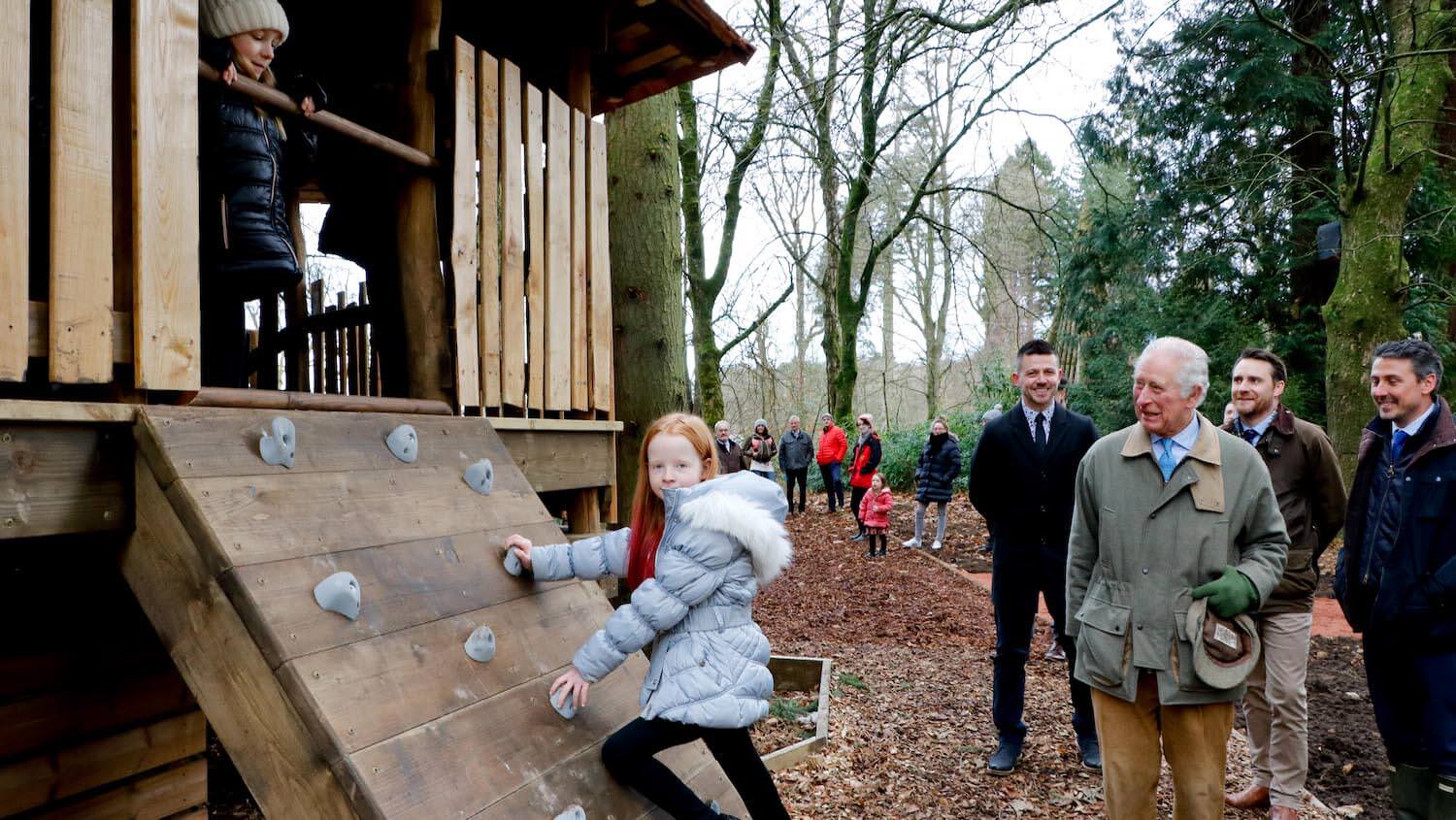 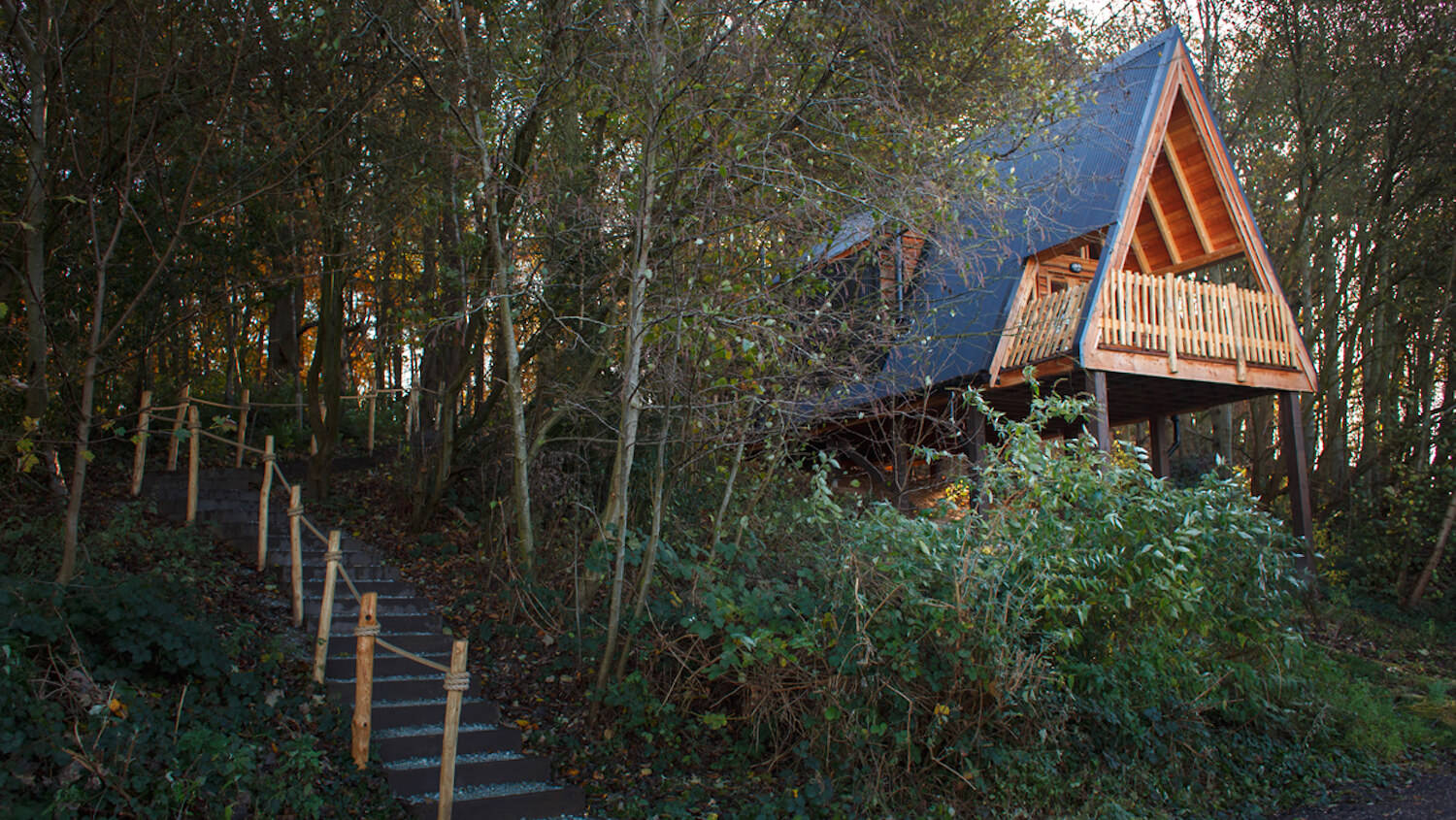 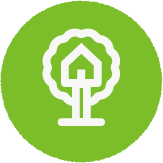